“You have had a dream for so many years.
Let today be the day you make a plan for it.
Just think about how much more likely you are to
hit your target when you finally aim at it.” – Steve Maraboli

I’ve been watching my parents go off in their motor home for years and wishing we could have the same freedom. This year, with my daughter off to college, we decided it’s finally time to take the plunge. Harold and I both work from home and all we need is our laptops and WiFi access. So instead of spending this year’s vacation savings on going to the Galapagos Islands and Machu Picchu, we decided to splurge on an RV. 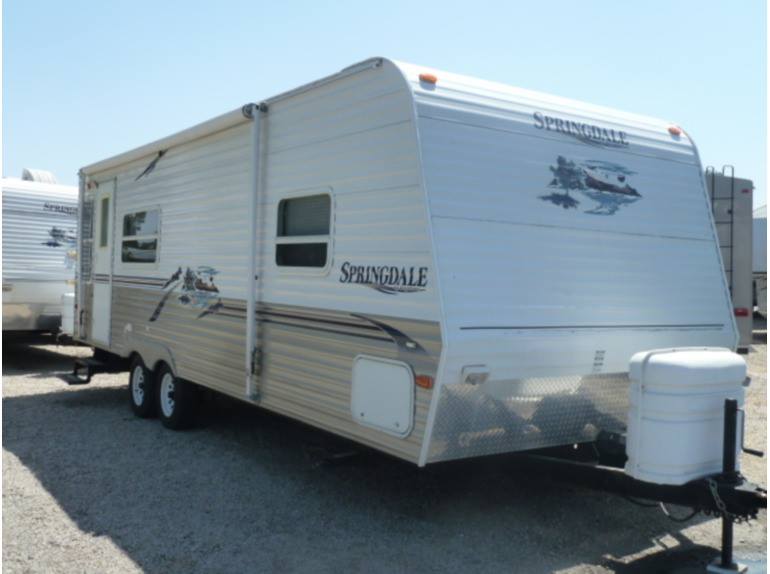 At first, we had thought to buy a motorhome, something about 24-29 feet long. We started off very cheap, looking at ex-rentals, but we found them too basic. So we decided to spend more money. Neither of our cars are towable, and we didn’t want to have to buy a new car as well as the RV. I imagined how we’d be using the RV when we go away. Harold’s work schedule is more structured than mine, so I can see me going off shopping at times while he is working. If we just had the motorhome, without a car, that would be tough to do. Sure, we’d have our bikes, but my bags aren’t really equipped for a Costco shopping day.

I also didn’t like the idea of paying to insure three vehicles, especially since the two we already have are barely used. I started thinking about how useful a truck would be, for yard work, for hauling big items, and for going off road. So we changed our minds and decided to buy a truck and trailer. We settled on a Dodge Ram 2500 with a Cummins Diesel engine. It’s more than we need to pull the trailer we ended up with, but in our research we found that Diesel engines last longer and since we were looking at used trucks, we wanted to make sure we got one that still had lots of life left in it. 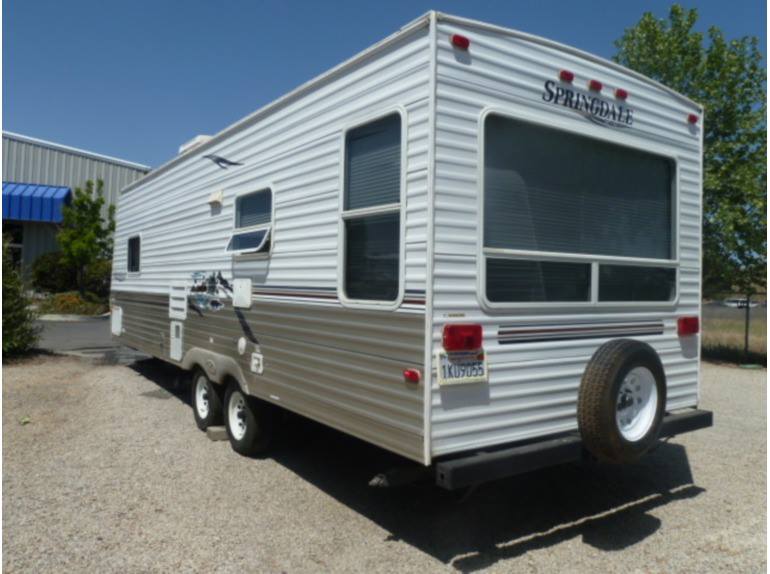 We did a lot of online research with the help of Google and Craigslist for the trailer, and knew the specifics of what we wanted before we ever set foot on a lot. We wanted a separate bedroom, though this was something we would have given up, if necessary. We needed a couch as well as a dinette. Planning to work from the trailer, it’s a necessity to have the room for that, and while we don’t mind putting down the couch when we have someone else along, we’d like to have the dinette available.

Trailers seem more geared to families than 5th wheels and motorhomes, so there are lots of models that come with bunks in the front or back. Designs we saw over and over had either a double bed with a single bunk, in the corner, or else an entire front-end devoted to 4 bunks. Neither of these appealed to us, as most of the time it’s just going to be the two of us. 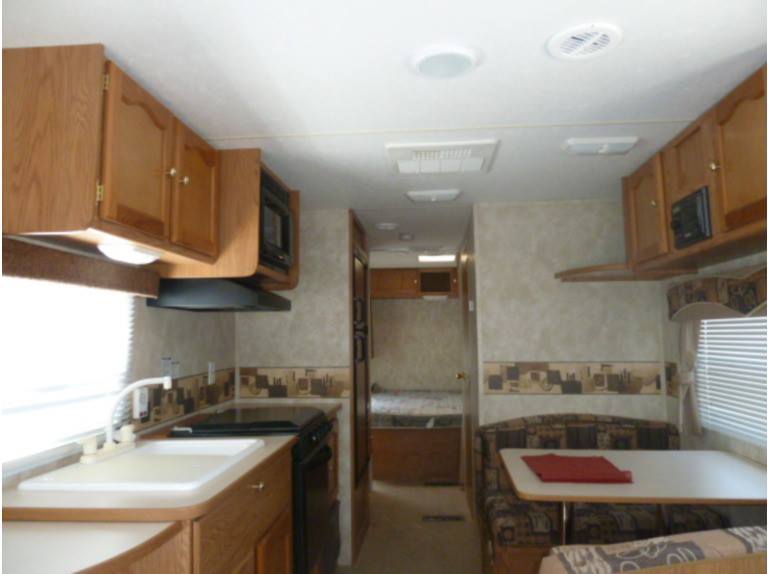 The models that appealed most to us were those with big windows at the rear, and we’d be fine with  having slide-outs, as long as the trailer was still usable when they are in. Our plan is to do more boondocking than campgrounds, so slide-outs would only occasionally be used. The trailer we settled on, a Keystone Springdale 256rl, ticked all the boxes for us, best of all, it fit our budget and was even lighter than we’d expected.

We picked up our truck on Friday afternoon. I was going through some mourning about seeing our beloved Honda Accord going. It’s been such a good car, and it probably has many good years left in it. The last few days I’ve been choosing to drive it instead of my own car as I knew it’s days with us were numbered, and I was feeling like we were giving up a cherished family pet. The moment I got in the new truck, however, I didn’t have another thought about the old grey nag, all my attention was on our new golden stallion. 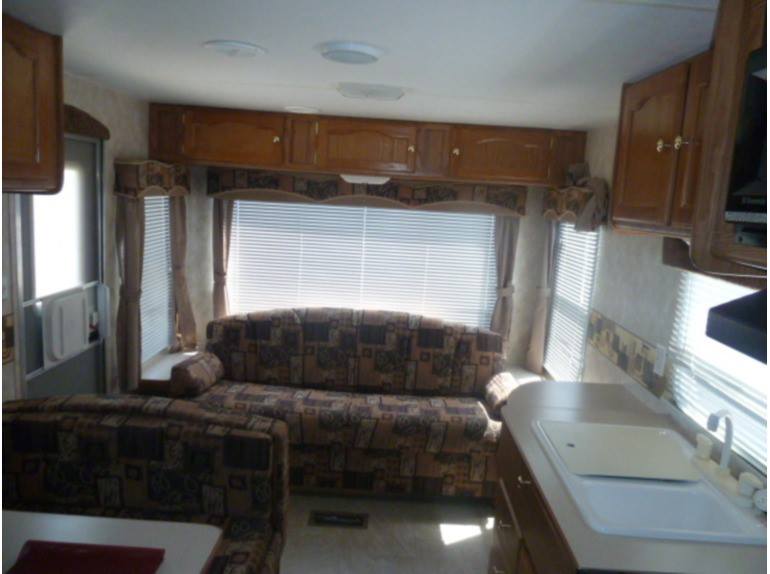 On Saturday we picked up our new trailer from Fraserway RV. We had a walk-through, where they showed us how to set-up and use everything. A lot of it was common sense and logical, some was information I already knew, having had other RVs in the past, but there was still a lot of information we needed to be able to feel more comfortable, travelling with the trailer.

Eventually, we were done and on our way. The drive home was uneventful, though it’s going to take some time before I’m comfortable with our towing prowess. Once we got home, we discovered that the trailer is too long to get down the small hill at the back of our driveway, when it bottomed out near the end. It wasn’t a big surprise as I’d wondered about the logistics even before we bought the trailer. We’re forced to keep it further up by the front door but we still have plenty of room to park both vehicles in front of it. I’m just fine with this setup, but Harold thinks without the sway bars and with a ramp, we can get it down there. I’ve agreed to try when we get back from our California trip in October.

It’s all in the planning