I figured after a night like we’d just had, we’d never get back to sleep. The plan had been to leave at dawn but we slept in a couple of hours after the sun rose. My parents of course, were ready to leave about the same time we woke up.

We had a pretty uneventful day, driving north through the desert. I’ve done this drive twice before, once in 2001, and the last time when we moved Harold up from Arkansas near the end of 2008. Unfortunately, we’d driven late into the night so Harold hadn’t seen much of it at all. 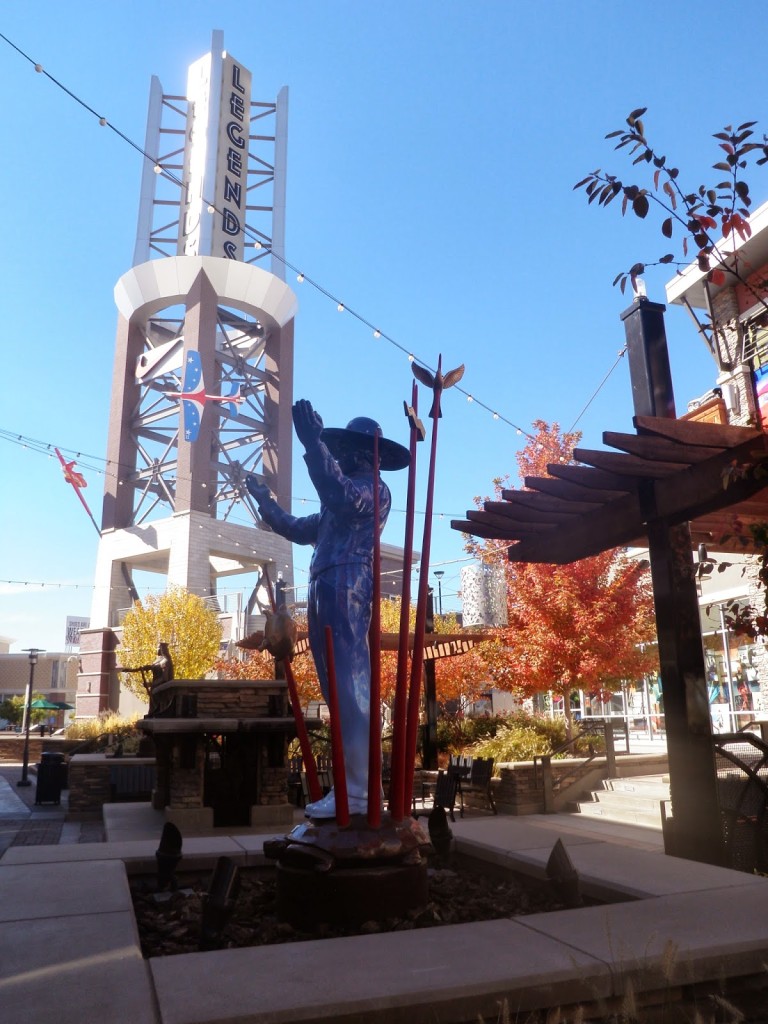 The drive is quite interesting and there are so many photos I’d have loved to take if we just had the time. That’s the thing I hadn’t really counted on with pulling a trailer on these long hauls. In my daydreams, I picture us driving along, being able to pull over to take great shots of the scenery around us.

The reality is that it’s very difficult to pull over when you are 40+ feet long and driving highway speeds. It’s hard to find a place to pull out and you usually don’t have enough time to give the driver notice to pull over. If you’re in a car, it’s easy to just turn around, but when you are that long, it feels like too much work to go back. That’s a big lesson for the future, plan for shorter driving days, and leave lots of time to drop off the trailer and head out in the truck to take photos.

In some future trips, we’re going to spend more time in Nevada, getting to know the wild areas out there. Something about the wide open spaces and dilapidation makes me feel nostalgic for a bygone era. I’m not a person who looks back that much. I’m much more excited about change, and what’s to come in the future, than I am wistful for the old days. But it’s the strangeness of this place than I am attracted to. The old hippies, and the eccentrics, the alien abductees, the old miners, and the brothels. I’m interested in the stories of people who would go out and live in these areas. A part of me understands exactly why someone would want to live out in the middle of nowhere. 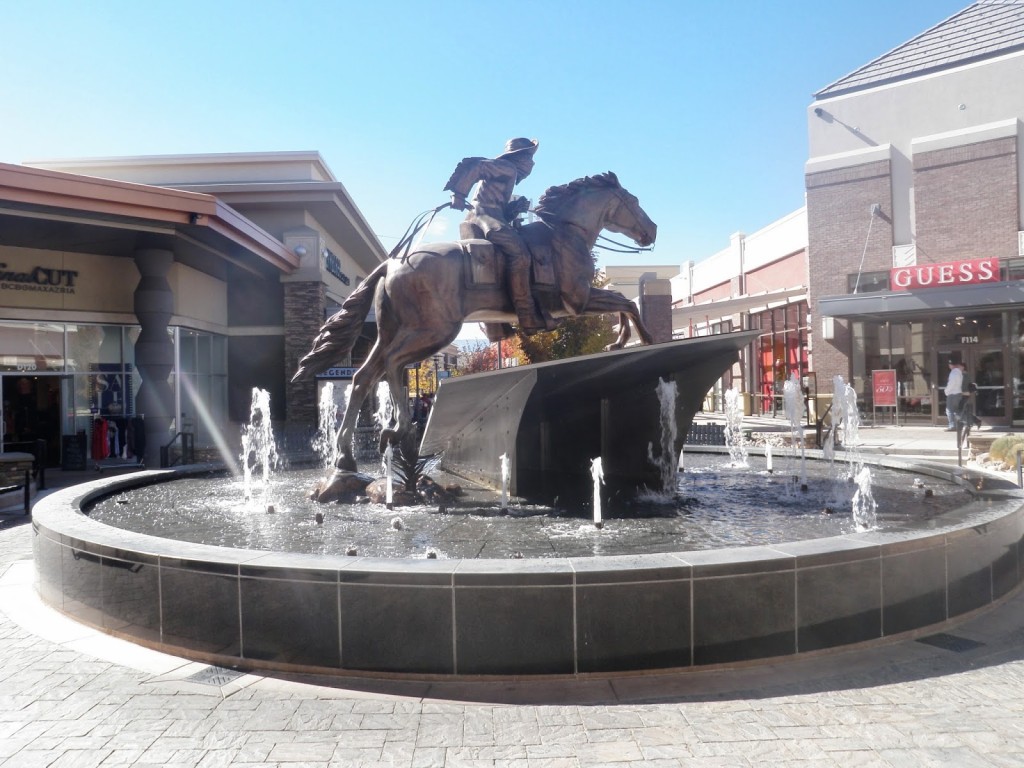 Reno was so beautiful with the sun glinting off the Truckee River, the banks lined with verdant and lush meadows. It was such a contrast to the barren desert and rocky canyons we had just come through. We were impressed to see a rest area with free Wifi and a dump station, but we didn’t stop. We’ll keep it in mind for future trips.

The last time I’d been in Reno with my parents was Halloween night 2001, just after 911. That trip had been with my first husband. We spent half the day in Death Valley, and then drove late into the night, all the way up through Nevada to Reno. By the time we got to Reno, we were all exhausted and disappointed that we’d planned it so badly. We parked outside the Reno Hilton, and wandered inside to a completely dead casino.

That day there had been reports of bomb scares in different places, and I guess most people just stayed home. I remember a band playing and slot machines blaring, servers standing around bored, and not a customer in sight. I have no idea what started the argument between my Mother and I, but it morphed into an argument between us all, and ended with my parents not just leaving the casino, but driving out of the lot. 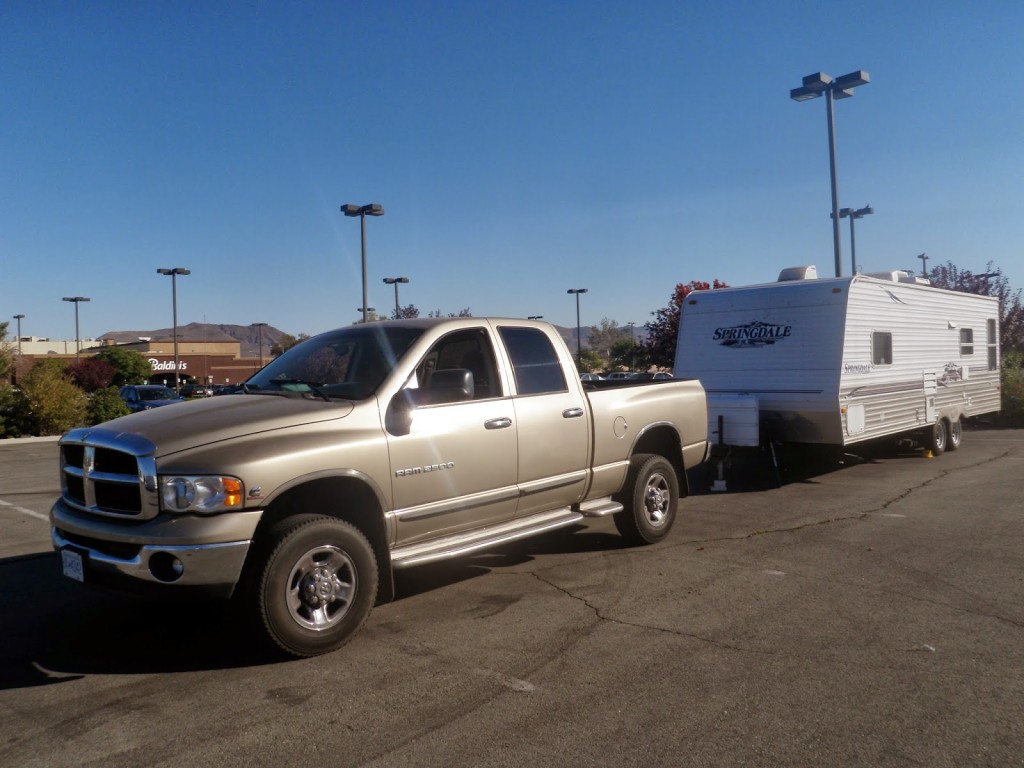 I like to imagine them leaving like they’d show it in a movie. Screeching the tires, doing a quick u-turn and barely missing a collision as they bounce over the curb, before heading down a one-way street and seeing all the oncoming cars veering out of the way at the last moment. Of course, the reality is probably much different, much safer, not nearly as exciting. I’ll never know. I wasn’t there to see it. We were still inside the completely vacant casino.

It was a full four days until I spoke to my Mother again, which was very unusual for us. We ended up travelling the rest of the way home on our own. Once we all made amends, Reno became the family joke from then on. We’d make pointed remarks about “pulling a Reno” and all laugh about it. We blamed the city for the argument and swore we’d never go back there together. So it was with some trepidation that my parents and I revisited the place together again.

Flip ahead almost exactly 12 years, me now with husband number 2. We arrived at Baldini’s Sports Casino in the afternoon, and pulled up beside my parents. In the good old days (like we could call the 2001 fiasco good?) you could stay overnight in the lots of most of the casinos in Reno, but the city council has since passed a by-law prohibiting it, so you have to be outside the city limits now. 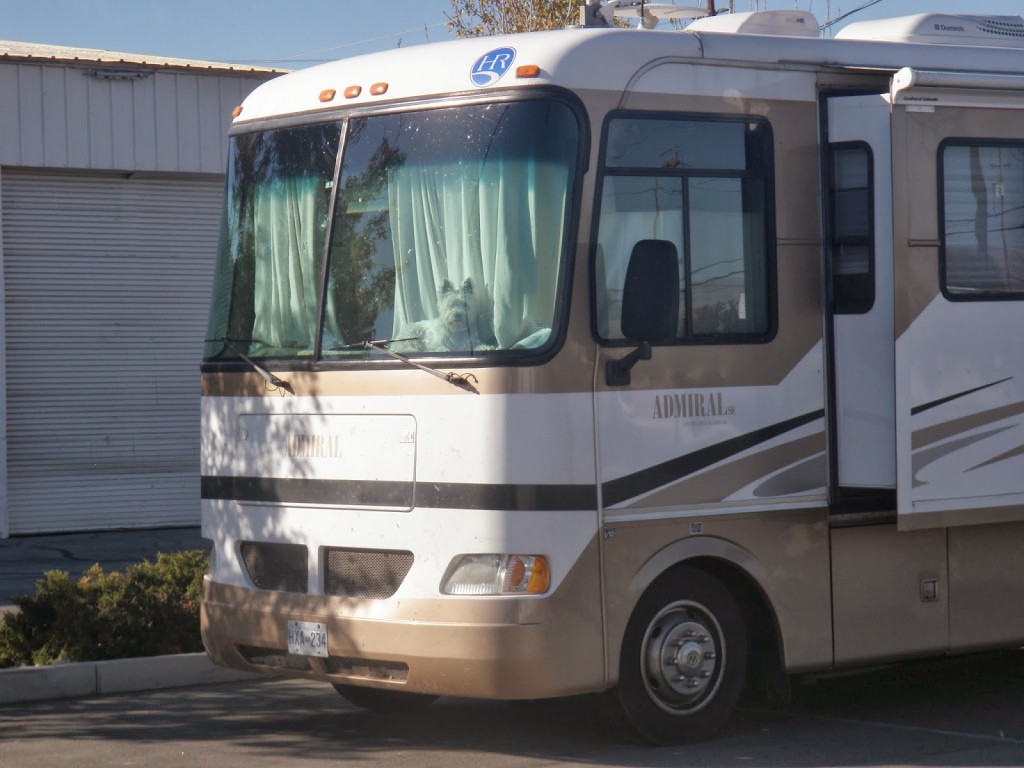 Baldini’s is just a few blocks from the city border, in Sparks. It’s a small locals casino, as smoky as we’ve become accustomed to, but they have the best specials in their restaurant, with super cheap, but well made, and flavourful meals. We found our special video poker machines up along the bar and perched there for most of the evening, chatting with locals, and enjoying the complimentary wine.

I could feel the 3 of us walking on eggshells a bit, but Harold was pretty oblivious to it all. Of course, he doesn’t have our shared history. By the second day though, we were all more relaxed. Mom and I went off shopping to Costco and a local mall. Driving around the area, Reno struck me as being a very liveable city, and definitely a place we’ll come back to with good feelings, now that the family curse is broken.

Tonopah, NV: I have a gun! Stay away!