This part of the trip is where things became more of a chore and less about fun. Harold had only been able to take two weeks of vacation and we’d wanted to be away a month. Add to that, my best client had a big emergency that couldn’t wait until I returned. So the plan was to work each day until 3pm when Harold’s office closed for the day, and then drive to the next spot. It doesn’t leave much time to look around.

Susanville is located up in the north-east area of California, about a two hour drive from Reno. The city was originally named Rooptown, after Isaac Roop, who renamed it Susanville, after his daughter … wait … guess her name. It’s a small, pretty town that used to rely on logging and mining, but now relies on the High Desert State Prison, a maximum-security facility, for the local economy. You might want to be wary of any hitchhikers wearing orange jumpsuits. 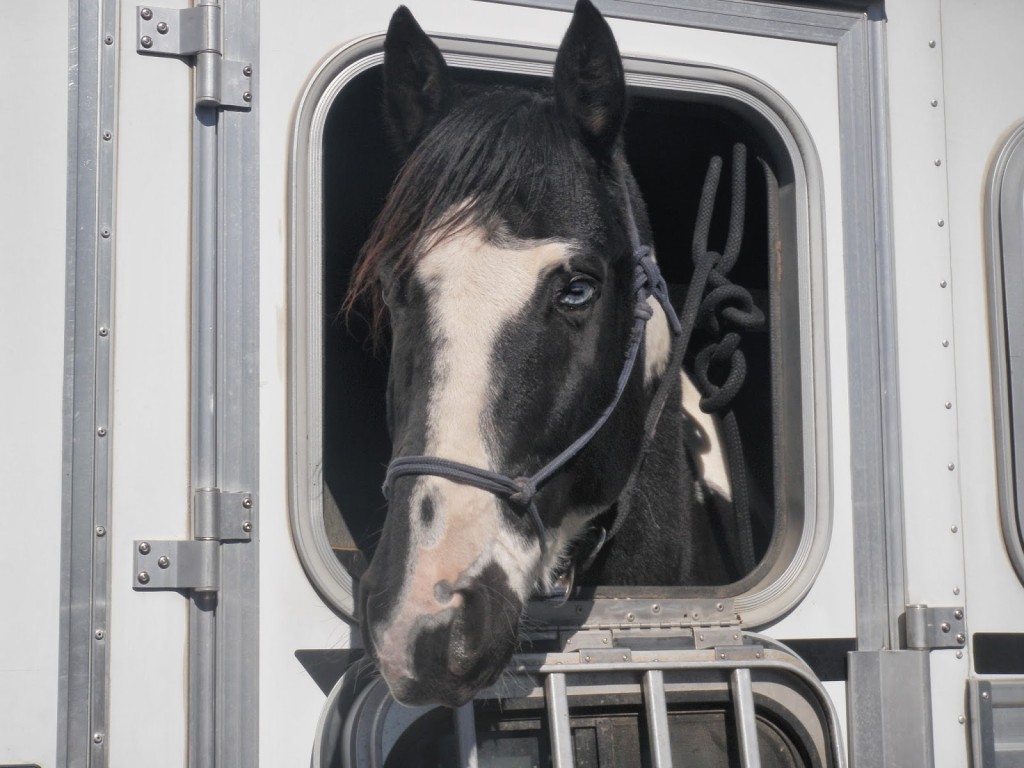 There is a small Walmart near the southeast entry to town where we planned to stay the night. We got there about dinner time and there were already quite a few RVs in the lot. It’s a small lot, as Walmarts go, and the nicer spots along the edge were already taken, but there were four long pull-throughs available so we took one and set ourselves up with our laptops and went back to work.

After sunset, I was wishing we’d picked a different space as there were so many cars speeding past us, almost clipping us. It felt like we were going to be hit at any moment. But by that time the lot was even fuller, and there was really no place to go. Thankfully this Walmart closed at 10pm so by the time we went to bed, things had quieted down.

The next day all the big rig RVs left early. We’re seeing a lot of Snowbird traffic going the opposite way of us the last few days, all heading down to the desert, to get away from winter. We’ve had a couple of them telling us “You’re going the wrong way!” when they hear we’re headed back to Canada. The rigs they drive are everything from quite modest to super mansions on wheels. 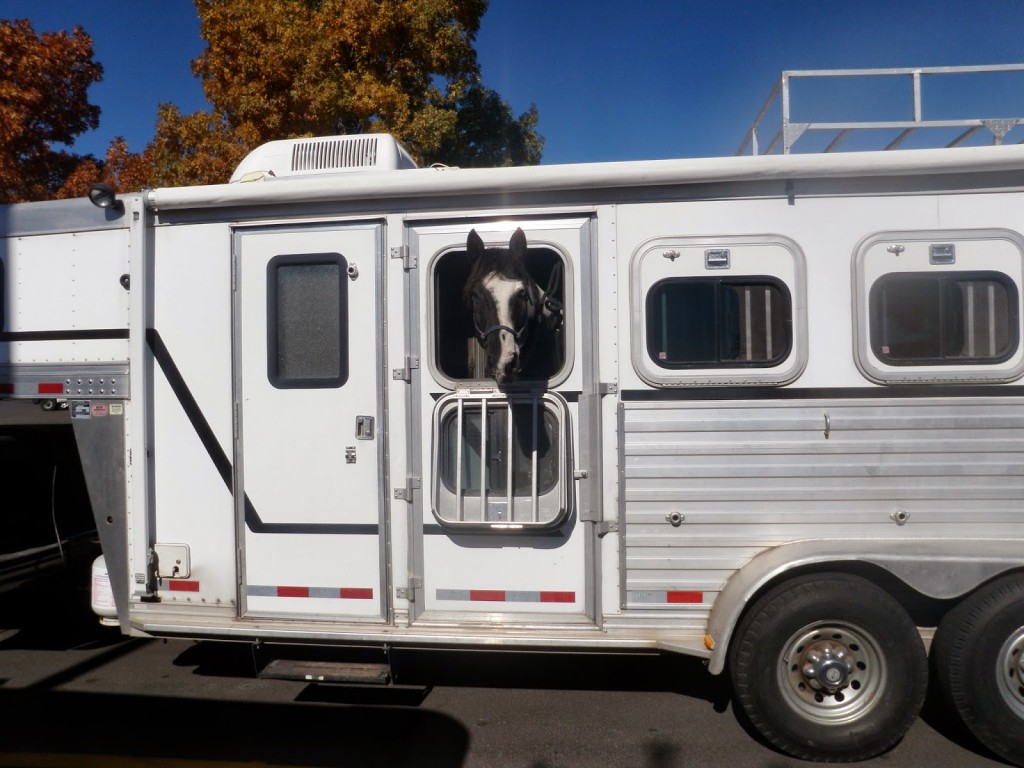 All that was left in the lot with us were some rather sketchy looking people sleeping in their cars. This was our first touch with homeless travellers. There was a car with three twenty-something punk kids out in front of us. They were really dirty and threw their garbage all over the lot. Their two vicious dogs caged up in the back seat, lunged and smashed into the windows, seemingly wanting to rip out my throat as I walked past. They aggravated me. The people, and their garbage, not the dogs. Then I felt like an old curmudgeon for being bothered, and that aggravated me more.

Right across from us was an older man in a beat up, old truck that had seen better days. He just sat there all day, all alone, in the driver’s seat, looking out the window. He made me feel so sad. What kind of life is that? To have no purpose, no company. It seems so unbearably lonely. Just before we left, I begged Harold to walk over and find out if he was okay, and if he needed help, to give him a bit of money. I was too nervous to go over myself.

Harold went over and spoke to him for a bit before heading back. The man’s story was that he was waiting for his social security check to come in, in a few days, and until then he had nowhere else to go. He refused our money but seemed to appreciate the gesture and the chat. It makes me wonder, maybe he’s better off travelling around in his beat up old truck, than he would be all alone in an apartment, or living on the streets. I guess it depends on why he’s doing it, necessity or desire, and whether it’s enjoyable or a misery. I wish he had a dog. That would have made me feel better for him. He waved at us as we drove off.