I’ve watched Chelsea Handler’s late night show off and on for years. I enjoy her snarky comedy, even though it can go quite mean. My brother was in LA for a few days so I got four tickets and we piled into his tiny Fiat rental car. We ended up getting to NBC a little early so we climbed up the hill to Universal Citywalk and wandered around the shops. 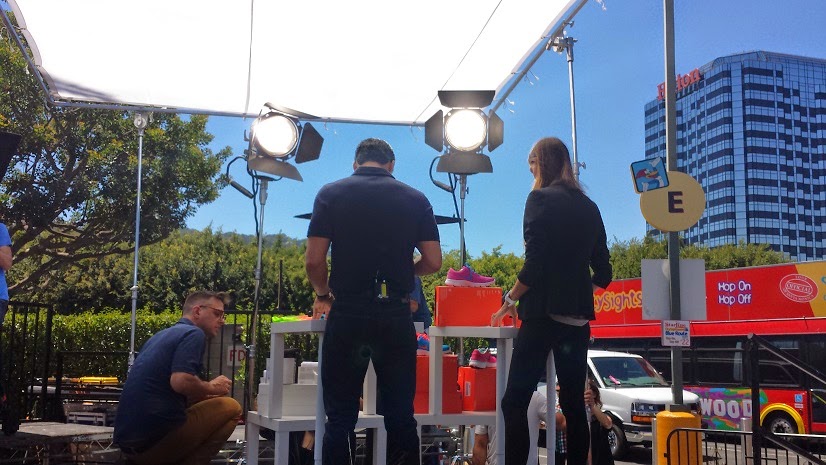 Mario Lopez from the backside

I’ve always considered Mario too cutesy and boyish for my liking, but I have to admit, he was very attractive in person, and the crowd reacted well to him when he took the time to turn around and flash his smile and dimples at us.The show Extra films right outside the gates to Universal Studios so we stopped to watch Mario Lopez film some shots for the show. It was a small crowd there, so to get everyone crowded into the scene behind Mario, one of the staff kept waving us to move in. Then they told us they were going to be giving away all the shoes Mario was showing on the air. To keep us interested, they passed around the Extra microphone for everyone to take photos with. 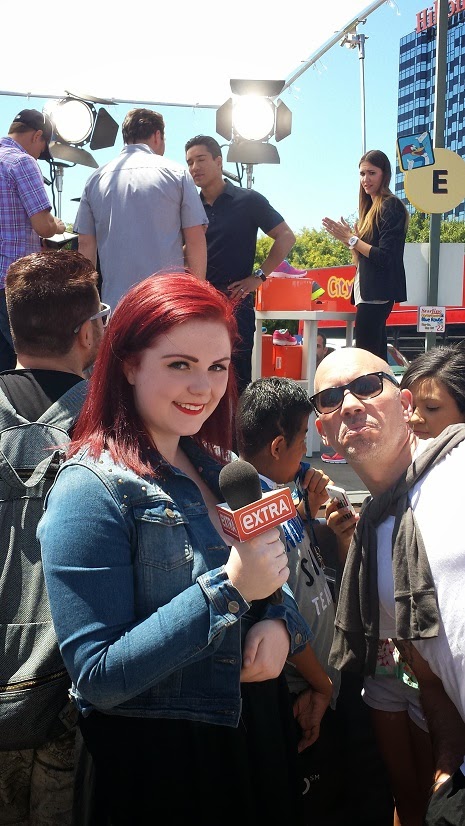 Mario in the background

Much to my disappointment, we had to leave before the shoe giveaway. We walked back down the hill and around the corner to enter an outdoor waiting area where a staff member looked at our reservation and put us into line.

This is when we realized our tickets weren’t for sure entries. We were put in the second line that was for standbys. The other line was for people with preferred tickets. If you were young, blonde, and female, you got put to the head of the line. The staff members were rushed and rude. There was no friendliness at all. We were treated like cattle, and it was quite degrading to put up with.
We eventually got into the studio, where we were warned if we didn’t keep our phones off we would be kicked out. All the young, blonde women were seated in the front left rows where the camera view would be most often. We were told this was because the show was to be seen as young, hip, and hot, so they wanted the audience to look that way on camera. Way to insult the people coming to see your show Chelsea.

The warm-up guy came out and told us how the show would work and when we should clap or laugh etc. He was quite funny and really lightened the mood. Next Chelsea’s sidekick Chuy came out and sat at his laptop station – a computer that has never been turned on, we were told. 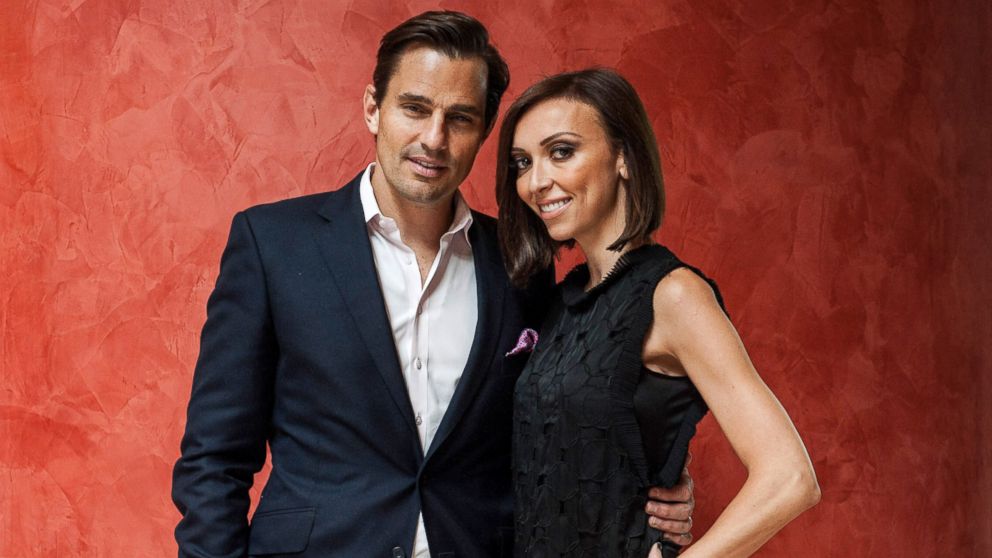 If you haven’t watched Chelsea’s show before, it works like this. She comes out and does her monologue on the left side of the stage. Her monologue this day was about the LA Clippers owner, Donald Sterling, and his racist comments.

She was funny as always, but it seemed over very quick, then she was off to the centre of the stage where she joined her 3 other comedian round table regulars. They went on to discuss a number of current events, starting off with Sterling again, and moving onto other subjects. During the commercial breaks, Chelsea signed the books fans had brought in, but she never paid attention to the audience at all. It was as if none of us existed.

The roundtable was removed during a subsequent break and a couch and chair was brought in. Chelsea welcomed her guests Bill and Giuliana Rancic. If you’ve never heard of them before, they are reality stars. Bill was the winner of the first Apprentice show. Giuliana was a reporter for E! News. She interviewed him for the show after he won, he asked her out in the parking lot, and the rest is history. They have their own reality show on E! and Giuliana is one of the cohosts on Joan Rivers’ show Fashion Police. They are very tan, very thin, and seem like very nice people, though his sockless dress shoes bothered me a bit.

At the end of the show Chelsea went back to her monologue spot, said a few more jokes, and then the show was over. It seemed so short, and she just walked off stage immediately. At no time during the show did she ever acknowledge the peons in the audience. The staff came out to herd us back out and off the lot in the same grumpy, gruff way.

Outside the studio, we stopped to take some photos by a wall painted with Chelsea’s logo. On the other wall, there was an even better shot of Chelsea and her logo so we went to get a photo there and were yelled at to get out. My brother wasn’t having any of it, so he took his time, took a couple of photos of the angry staff member and then a couple of himself.

We could see her simmering and I was uncomfortable since I hate to cause a scene, but I also was rather amused. What was the worst they could do anyway? Kick us out? Not let us back in to see Chelsea’s show? No loss to us. No loss at all. 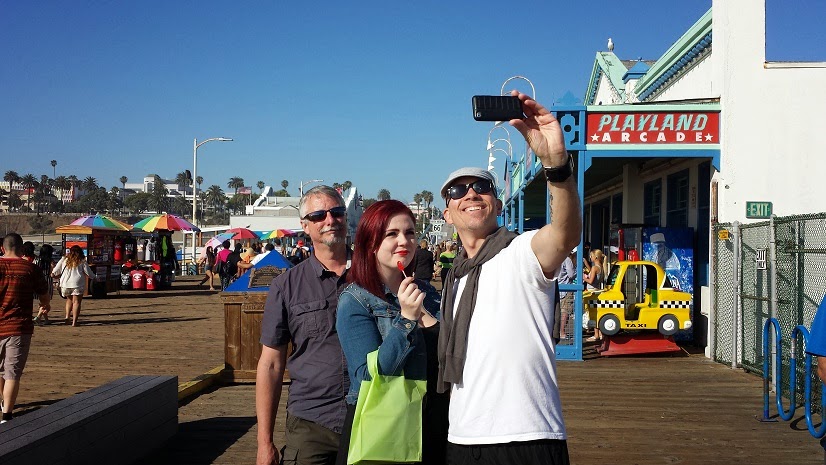