We did a final check of our fridge just moments before handing it over to Camping World, and wouldn’t you know it … it worked! So we saved our cash, and headed on down the road, hoping it continues to work. We figured it must have been Harold cleaning up the connections and then a lot of twists and turns that got things working the way they’re supposed to again. That’s our non-techie, layperson’s explanation. It works and that’s all we care about.

Since we’d driven further the day before to get to Camping World, we were now too close to our next stop, the Walmart in Willows, CA so we changed plans and went to Cache Creek Casino in Brooks, CA.  We were amused when we saw we were now in Yolo county, and expected to see all sorts of yahoos pulling crazy stunts. That, or a bunch of hipsters working at the art of ironic. We saw neither. 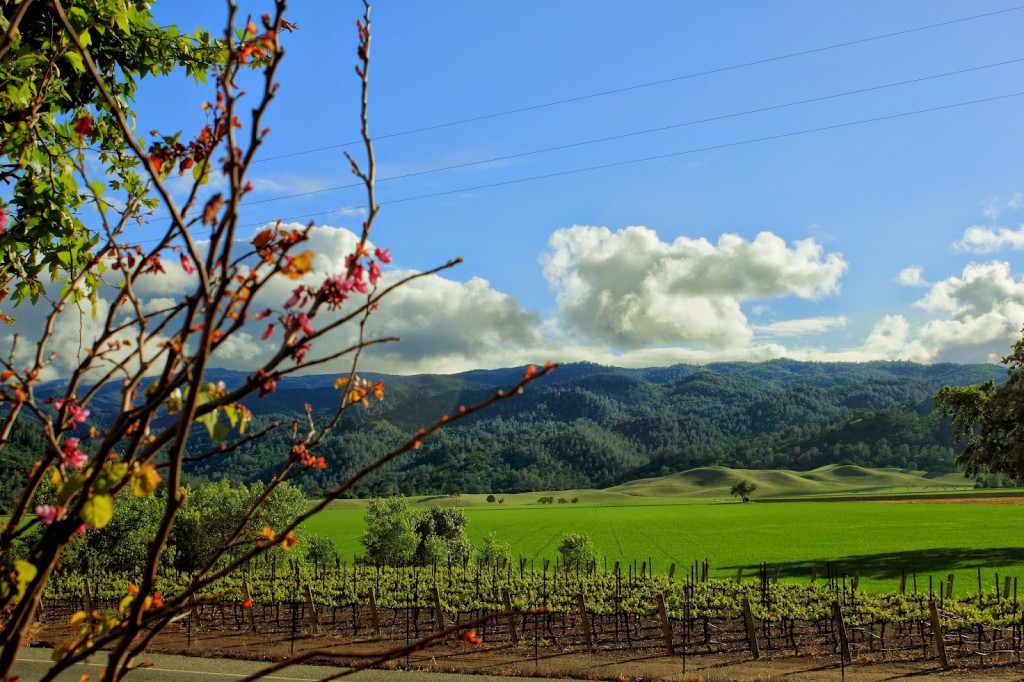 The casino is out of the way, about 20 miles off the highway so we expected it to be a hokey locals place but we were pleasantly surprised when we saw it appear in front of us. We pulled up in the parking lot behind another RV and spent the afternoon out in the sunshine, looking out over grassy meadows and vineyards, backed by the mountains in the Northern Coast Ranges.

When night fell, we went inside to find a big, fancy casino with 6-7 restaurants, a spa, hotel, and a large casino. Signing up for a player’s card got us $25 each that we could use for anything on the property except gambling or alcohol. We chose to use half of it in the buffet for dinner and use the rest for breakfast the next morning.

I typically choose to stay away from buffets, but we figured it was the best choice for vegetarian fare. It was a good decision as I managed to eat very well and wasn’t at all tempted by the meat selections. 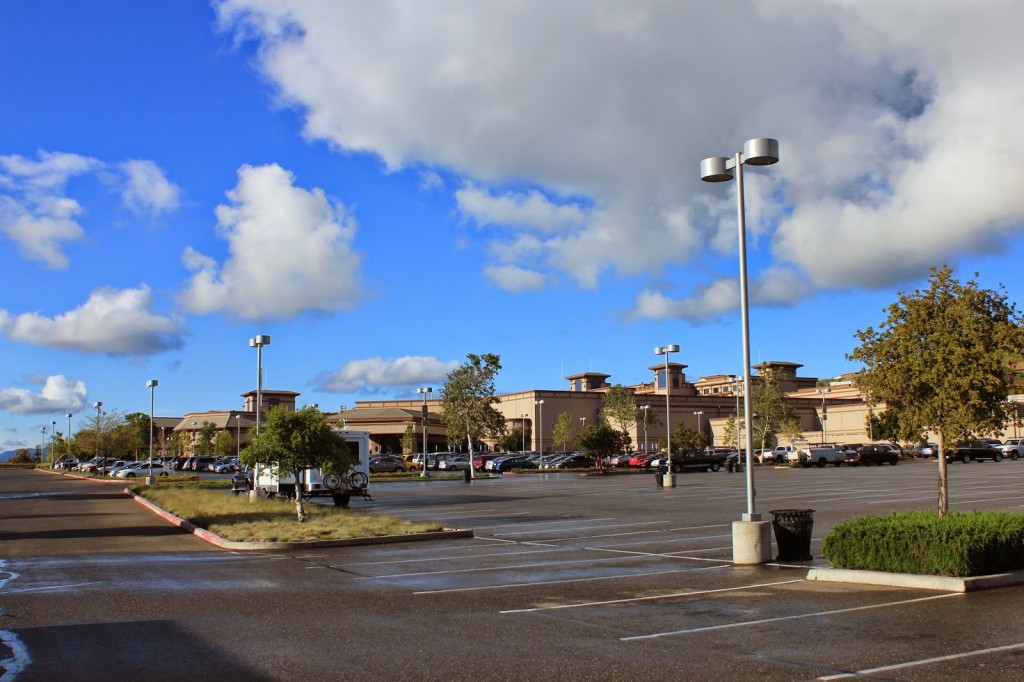 After losing $15 between us on Video Poker, we left the casino. On our way out we noticed signs saying RV’s weren’t allowed in this lot and we saw security stopped close by where we were parked.

In hind sight, we probably should have just ignored them and waited until they came and told us to move. Unfortunately, I have a problem with breaking rules and didn’t want to take the chance they’d come banging on our door at 4am. I went up and asked them if we could stay there or if we needed to move. The guy was very friendly but told me we needed to move to the lot on the other side of the casino. As we were leaving, I noticed that the other RV was still there, and wondered if security would just leave them alone.

On the other side, it wasn’t nearly as nice. The view was the backside of the parking garage and the lot was hillier. We were also further from the casino. There was a shuttle that came around often but the day I use a shuttle for a short walk like that is well … a long, long way off. 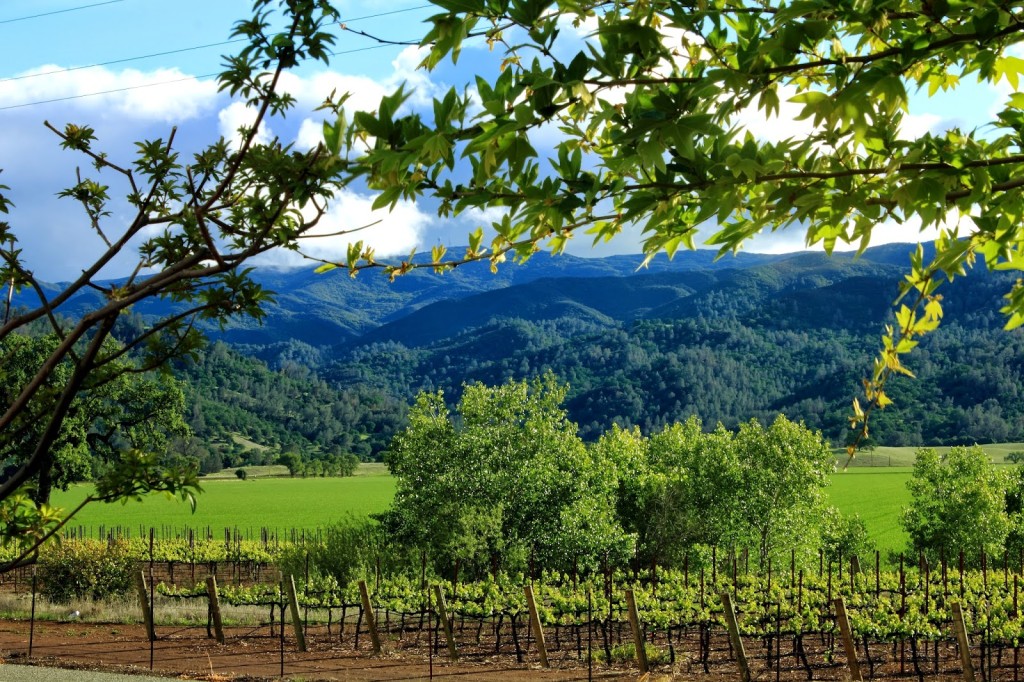 Breakfast the next morning was great. I was going to have the steel cut oatmeal, but that was too cheap. We had $30 to spend. So I had a wonderful vegetable omelette and Harold had one of the three Filipino breakfasts offered, small, squat, sweet sausages, eggs, and garlic rice. The hotel caters to Filipinos and there were very many there gambling, in both the regular areas and the high limit areas.

After breakfast we closed the trailer up. It was time to get on the road to the next stop. As we drove by the nice, big front lot, I willed myself not to look to see if the other RV was still there, and I was successful. But now I’m kicking myself for it. I want to know if security let them stay. The county is Yolo, it’s rules are made to be broken! Would it have paid to have broken the rules? Yolo Tracey, YOLO! We’ll just never know.