“I wonder if the fridge is running? Maybe we need to go catch it too.” Had I seriously just uttered those exact words in jest? Famous last words that came back to bite us less than 24 hours later.

Ask me again, that silly old kid’s joke: “Is your fridge running?” and I’ll answer you with a big resounding “No!” No it isn’t running so there’s no need to catch it. We’re short on ice for my Mang-o-ritas, and we’re having to eat up all our Trader Joe’s frozen food quicker than we’d planned.  Oh the horror! It’s almost like the Universe is conspiring to lead us down a trail of unfunny jokes with messed up punchlines.

Tuesday night we slept in the parking lot of the Salem, OR, Walmart. It’s a few minutes off the I-5 but in an interesting location across from a small airport and lake. 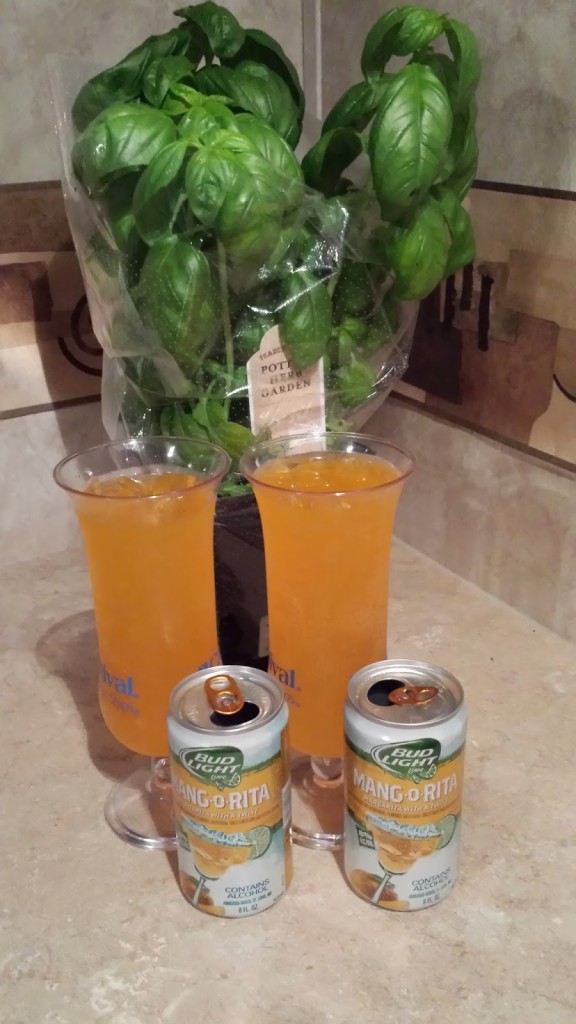 Our new dog Teddy is having some issues getting used to living in the trailer. He barks at everything that moves close to us, and answers every howl and bark he hears from the surrounding area. The geese really got to him in Salem with all their honking. Then there was the old lab left alone in the car for over an hour that did nothing but howl, non-stop. I expect my Mother would say that dog and those geese were thumbing their noses at poor Teddy.

Toonie, the Chihuahua is all old school, “Tedster, man, chill out!.You think this is bad? You should have been there when we hit Tonopah, NV!”

The RVers in the Salem Walmart were driving older rigs, there were people with signs asking for money at all the exits, and both the computer and cosmetics sections were walled off, requiring that you pay before being allowed back into the main area of the store. I’m never sure whether to give money to people or not. Maybe it’s better to err on the side of compassion? 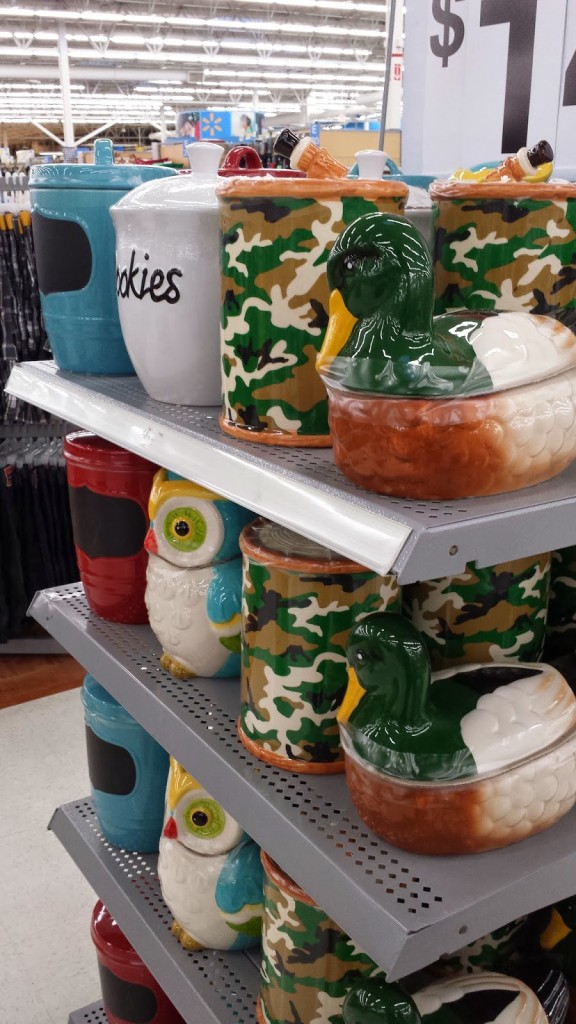 Wednesday night we were at the Seven Feather’s Casino in Canyonville, OR. The free RV lot was absolutely full of Canadian Snowbirds on their way home. How can you tell who is going which direction? It’s all in the skin colour. Me, in my shorts with my lily white legs compared to the dark brown leather of everyone else around us. Like we heard back in October when we were headed home against the tide of traffic going south, we’ve already had a couple people remark “You’re going the wrong way!” That’s us, rule breakers.

Tonight we’re in the parking lot of the Camping World in Anderson, CA, just south of Redding. We have an appointment at 8am to have them look at our fridge. We’re pretty sure we know what’s wrong with it and if we were at home, we’d fix it ourselves … well, okay, Harold would fix it himself … but we’d just like to get it done and taken care of, so we don’t have to waste any more time on it.

The final irony of the day is after driving from BC, through Washington and Oregon, and having nothing but sunshine, as soon as we hit California, we hit torrents of rain and a sky full of angry, black storm clouds. They need it a lot more than we do back home, so I expect it’s very welcome.

I’d make a wisecrack about the weather, but then I’d probably bring on an earthquake …