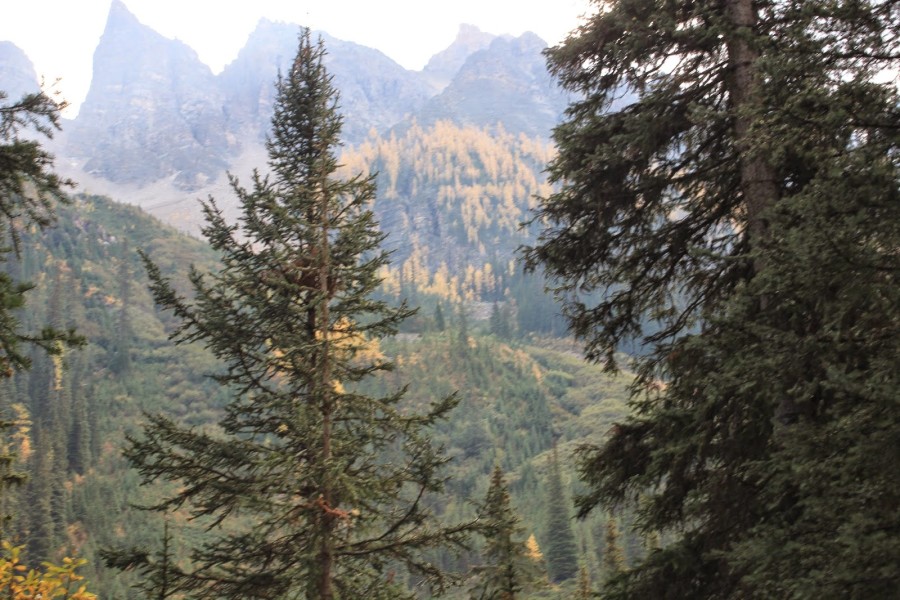 At 3 am, one of our alarms – the one in the bedroom, right on my side of the bed – started going off. It wasn’t a huge, screeching alarm. It was more of a nuisance – enough to awaken and frighten me, not enough to have me run screaming from the trailer half naked.

“What’s happening?” I barked at Harold, as he jumped up.

“I don’t know!” he responded, as he pulled the alarm off the wall, and pulled the batteries out. 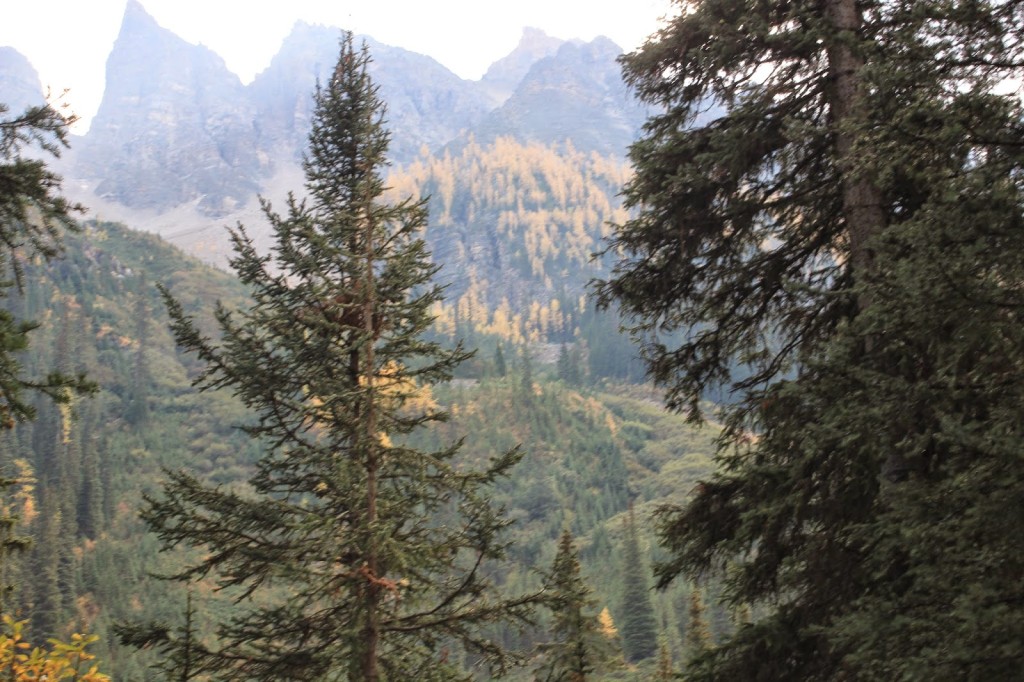 Following behind him, I pelted him with questions. “Why is it going off? What’s making it happen? Why does it sound so weird? Why are you trying different batteries in it?”

He was under the impression that it was a battery issue, that the strange non-alarming tone of the alarm was telling us the batteries needed to be changed.

“How can you tell? Maybe it’s telling us there is a gas leak? Maybe it’s all around us right now!” He closed his eyes briefly, and took in a deep breath, expelling the air slowly, as if willing himself to be patient with me. That aggravated me. I wasn’t acting like a panicky, silly woman – okay, well maybe I was, but there are times when he is just not panicky enough, and maybe this was one of them.

“Tracey, this is the carbon monoxide alarm. It measures burned gas fumes. We have nothing on.” he explained to me, and my sleepy mind clued in, finally. Carbon Monoxide is something I understand. It almost killed my brother and I when we were 8 and 10, respectively.

We were on our way back from the Oregon Coast, travelling in the top of our camper, as kids did back then. I remember I was reading a book called “The Acid Nightmare“. Wow, that just shocked me. That at 10, I was reading a book – a library book – about teens doing Acid. It was a really, really good book, and a cautionary tale because it dealt with the story, in a gritty, realistic way, not in a Public Service Announcement or moralistic sort of way. At least it seemed that way back then. Who knows? I was ten, after all.

It was the last day of the Labour Day long weekend, and everyone was coming back on Monday night so the backup at the border was two hours – and this was before they started asking us for ID. As we waited to get through, it started to rain, so we closed the vent over our heads. A while later, my brother fell asleep, but I fought sleep – that book was just too good!

We finally got through the border and drove down the road to Cloverdale where we had arranged to meet the family friends we had been away with, for dinner. It was strange that we were stopping. My mother is more the type who would say “Oh we’re so close to home. Let’s just keep going.” and dash all my excitement at getting to have dinner in a restaurant. But this time, Mom’s friend had brought her own Mother, and Grandma wanted to stop for dinner on our way back. How could my mother turn it down?

The truck stopped outside a row of restaurants and my mother walked around to knock on the camper door. I shook my brother, but he just groaned and rolled over. I remember thinking he was being a pain, as usual, as I shoved myself down off the over-cab bed and shuffled over to throw the door open. My mother came up the stairs as I stepped into the washroom, and picked up my hairbrush. I heard my mother trying to wake up my brother, – “Tracey! There’s something wrong with your brother! TRACEY!” – as I felt myself falling out the door.

A few minutes later, I woke up outside. My mother was flipping out. I felt drunk – well, I didn’t know what drunk felt like then, but I do now – and I saw flashing lights and a big red firetruck show up. All I could think of was that somehow my stupid brother had done something to rip us out of going in the restaurant.

“Tracey, no, you’re not well.” She responded, and I remember she was acting kind of terrified, telling the paramedics what had happened, and how it made no sense.

“Mom, I’m fine! Let’s go have dinner!” I told her, trying to get up, but unable to push myself even onto an elbow. Now, I was rather worried myself. It felt like I was on an acid trip, just like in that book, except, well there were none of the crazy colours or scary monsters or anything. I told them I was okay, and eventually did get up, able to walk, aided by two men, but then fell again. It was becoming pretty clear that there was something wrong with me, and wasn’t just my brother ruining things for us. I gave up asking to go have dinner and once I realized we were going to get to go in the ambulance, it ceased mattering. What’s cooler than riding in an ambulance, after all?

Once we were at the hospital, it was all anticlimactic after that. They checked us out, observed us for a bit, and told my parents we had carbon monoxide poisoning, It was caused by all the exhaust fumes coming into the camper, with no fresh air – the fresh air we’d closed out due to the rain. If we hadn’t stopped for dinner, it might have been too late, and we may not have lived. Instead, my mother had made a decision she never had before and never would again, and I’m pretty thankful she did. The doctor gave us a clean bill of health, and let us go home.

“Can we go for dinner now, Mom?” But of course, now it was too late.

Decades later, all the memories came back to me of that night, and had a calming effect on me. This wasn’t the propane alarm. It was the carbon monoxide alarm. I know carbon monoxide. It was my show and tell topic for the first day of Grade 5.

Harold was having trouble finding a pair of batteries that would work in the alarm, so I decided to help.

He shook his head, “It’s cold, but not THAT cold.”

“Well, maybe you have them in backwards?” He stopped, huffed, and slowly turned his gaze on me, looking over his glasses at me, in a superior sort of way that only spurred me on. I reached out and grabbed it from his hands, as he looked on, a little annoyed with me.

“Ah-hah!” I exclaimed, seeing I was correct. “I was right! I was right! See?” Yes, I’m not even a little bit good at being humble. When I win, I win. My Grandfather taught me that.

“I’m still not going to sleep again. I’m too afraid.”