We left home on Friday night, drove to Chehalis in southern Washington, where we bought groceries and stayed overnight at Walmart. My parents had arrived there in the afternoon. They don’t like to drive at night. We often don’t have a choice. 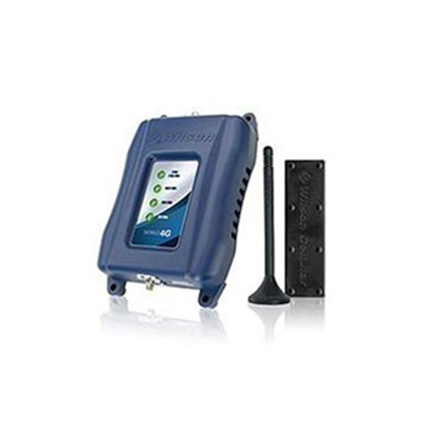 We’re not exactly on the same trip as G&F. We have the same first destination in common: The Quartzsite Sports, Vacation & RV Show in Quartzsite, AZ. They’ve been there many times. It will be our first. We’ll boondock alongside them and thousands of others and then head off on our own when it’s over. Perhaps we’ll meet up again down the road, and perhaps not. We’ll see.

On Saturday we stopped in Eugene to shop at Trader Joe’s, then headed over to the Valley Center Mall where we bought ourselves a Wilson Mobile 4G cell phone signal booster.

This device improves coverage of our cell signal, making bad signals into usable ones and good signals into better. Instantly, it turned a 4 bar 4G lte signal into 5 bars (the best). Can’t wait to see how it improves things when we’re further from civilization and really need it. 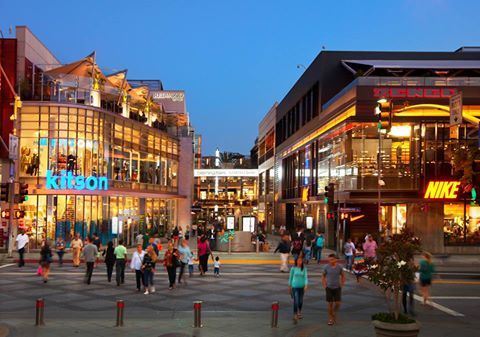 The Valley Center is an indoor mall surrounded by other big box outdoor malls and restaurants. I’d estimated that we’d spend about two hours in Eugene, but it was so hard to tear ourselves away and make it out under three hours. They have every store and chain restaurant we might ever need in that one area and we could quite happily live there. Since they allow overnight parking, we could actually do that for a while – until they eventually kick us out. That would probably be embarrassing and potentially expensive, given the proximity to so much commercialized excess. Maybe we’ll stop for one night only, the next time we pass by.

Noodles & Company was full of Renfaire people, in their Renaissance costumes. It was a little surreal to run in from the rain to a modern restaurant full of people who look like they are 500 years old. I tried not to stare too much, but if they don’t want attention, they wouldn’t dress like that, right? 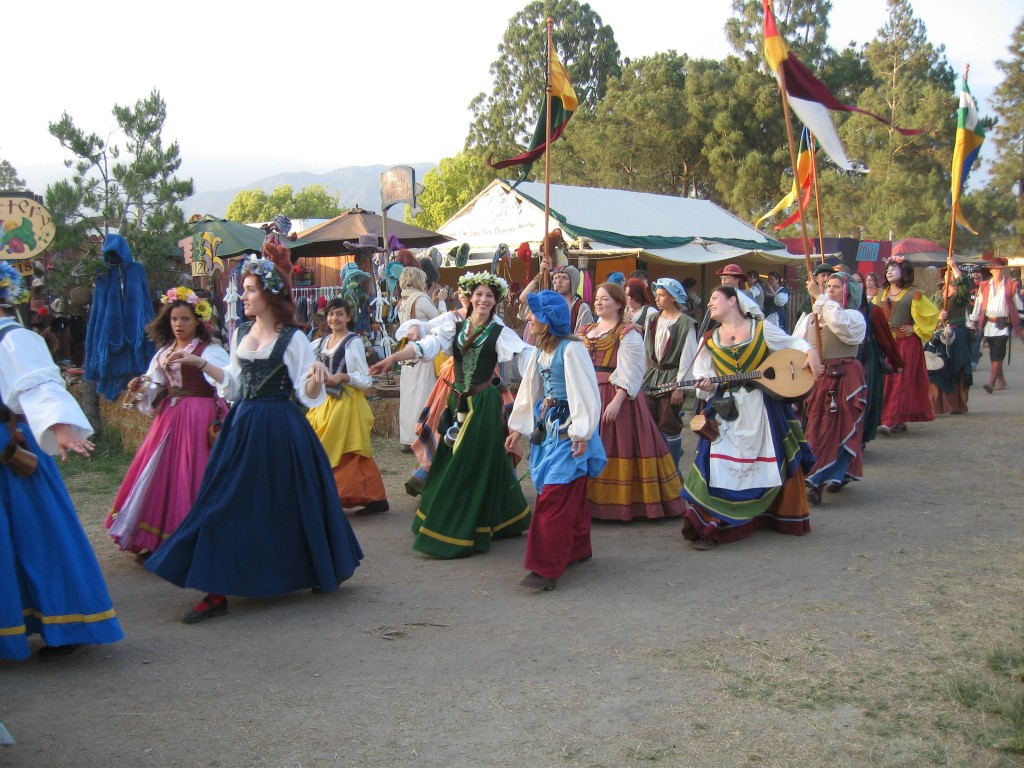 My Bangkok Curry was wonderful. The vegetables were only slightly stir-fried so they retain their crispness. Since they replace half the noodles with cabbage, the calories are almost half of the other dishes and still amazingly good.

We met up that night at the Grant’s Pass Walmart. The town is full of homeless people but nobody asked us for any money. They were too busy inputting their bottles into the return machines outside the store. There were some mighty pretty dogs out there with them. An awful lot of the homeless we meet are vets, and it makes me wonder why they aren’t being better taken care of. There is a lot of talk about respecting and honouring veterans – why are so many of them homeless?

This morning G&F were gone when we woke up. We had slept in a bit. My fitness/sleep watch told me I got 10.5 hours of sleep, 3.75 of which were deep sleep. That was catch up for the preceding four days when I’d only been sleeping 5-6 hours. I’m hoping the watch will make me more cognizant of the sleep I’m getting. [Edit: No, it won’t. The strap broke and it looks like I’ve lost the damn thing. I’m disappointed.]

Leaving home in January means you can be hit by a freezing night so it’s important to wait until California before de-winterizing. That means we’ve had no running water for the weekend. We’ve been using what we’ve brought from home in big jugs. It was so nice to finally be able to fill up the tanks today and turn on the taps.

We’re having trouble lighting the propane for our fridge. There is a broken tube and Harold thinks the connection chimney needs to be cleaned out. Calling RV techs on a Sunday turned out to be fruitless, so we stopped at Camping World in Anderson to see if we could get some replacement tubing. Unfortunately, they don’t carry it, but supposedly it’s something we can get at a hardware store. 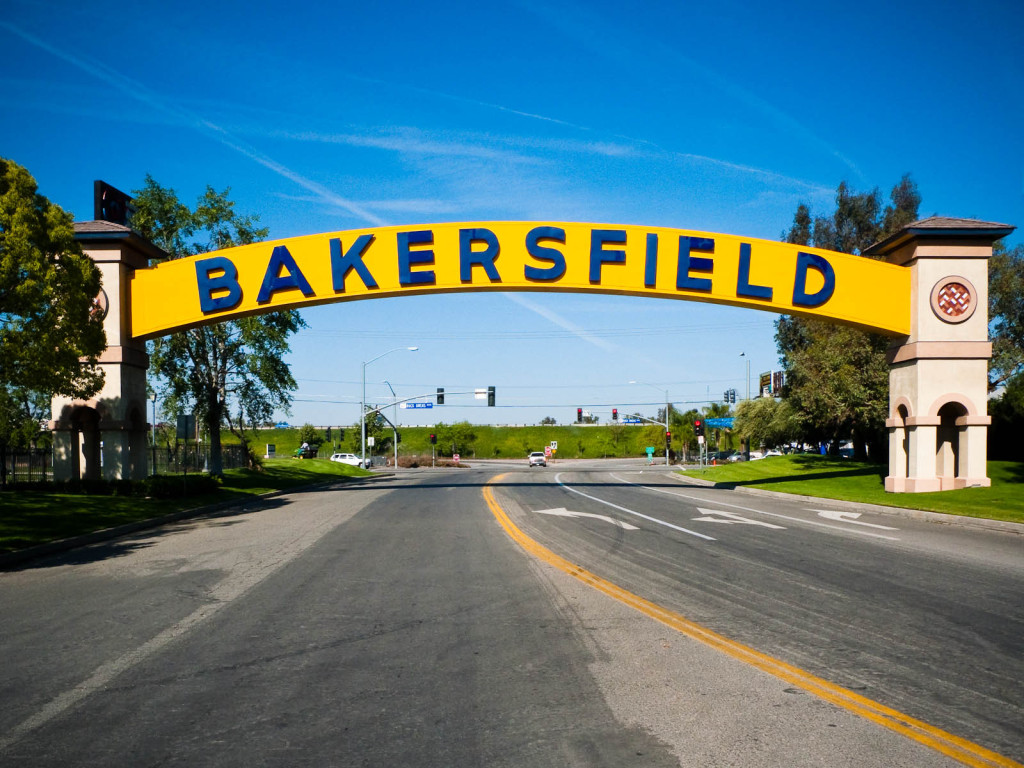 We decided to drive straight through to Bakersfield, 625 miles, so we could get ahead and have time to figure out our problem. Google told us it would take 9.5 hours of straight driving but Google uses an algorithm that estimates ETA based on traffic, speed limit and how long prior people have taken. Cars can drive California highways at 70 mph but RVs and semis are limited to 55 mph so there is a significant difference in our times. Add in stops at Camping World, gas, food, and de-winterizing and the hours go up significantly. Then, at the very end of our drive we had fog so thick you couldn’t see two car lengths ahead of us. Those last miles were painfully slow and dangerously scary. I’d like to say that I handled it all well, and never let my stress cause Harold to snap at me, but there was one point where he turned a corner and was on the wrong side of the road and I knew if I didn’t yell at him to get back over, we’d be dead. We survived.