I have been looking for a while at the Samsung watches, but haven’t been able to settle on which one I want. I like the look of the Samsung Gear Fit, but I get swayed by all that the more expensive Samsungs can do – take photos, receive calls, voice interfacing to my phone, text messaging, and much more. They turned out to be a lot more expensive in the US than in Canada when we were away in the Fall, and I had heard that there might be a new release soon, so I decided to wait until after Christmas to make my decision. 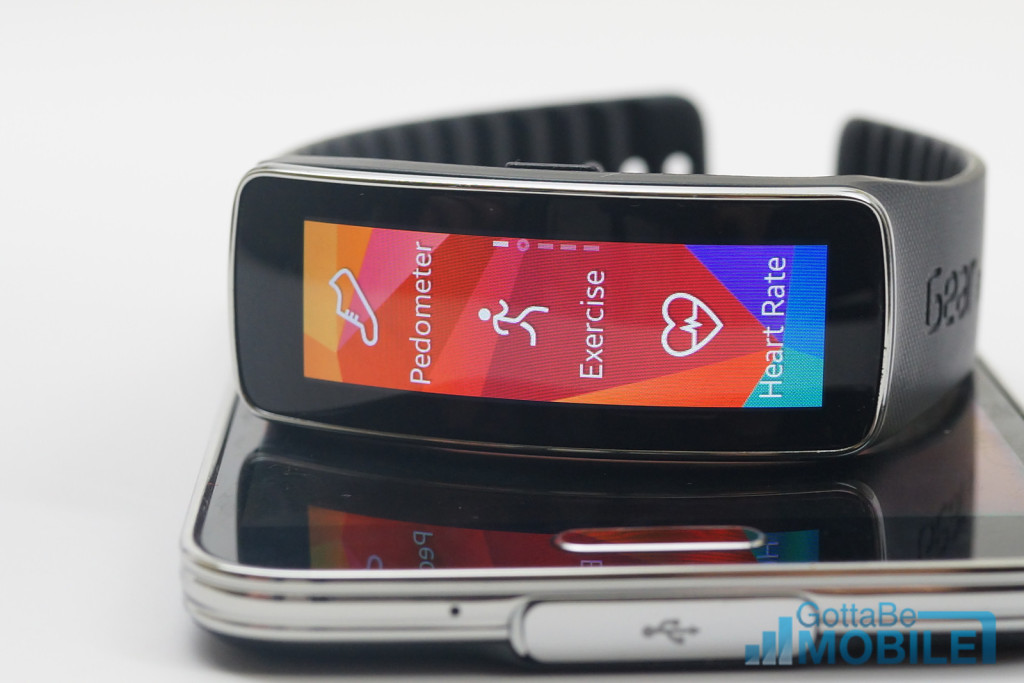 One problem – they all sold out well before Christmas, and weren’t expected back in local stores until February. I really, really wanted a fitness watch before we went away again, so I decided on a temporary alternative, the Misfit Flash. The reviews for it were good, it was a very reasonable price, regularly $49, on sale for $29. How could you lose? I figured at the very least, if I hated it, I could use it until I could buy a Samsung. 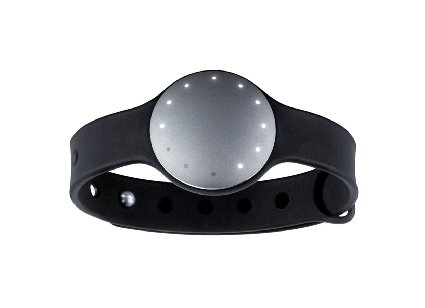 I bought it and used it for three days before the strap broke. The watch was great, but the cheap plastic strap you have to push the watch face into broke on the side and the watch fell out. I took it back to Best Buy and they let me trade it in for a new watch. Five days later, the strap broke in the exact same place again, but this time I didn’t notice it happening, and lost the watch face – somewhere between Lodi and Bakersfield, CA.

I sent in an email to their tech support about it. I’m not sure what I expected. I think, mostly, I just wanted to let them know how I love their watch but that their straps are useless. I heard back four days later with an offer to give me $25 off a watch from their online store. It sounds like a decent offer, except the watch is $20 more on their site and they charge a $25 shipping fee, so the watch I had bought for $29 would now cost me $49 (even with the lost watch discount from their tech support) and I’d have another broken strap within a week. Thanks but no thanks. 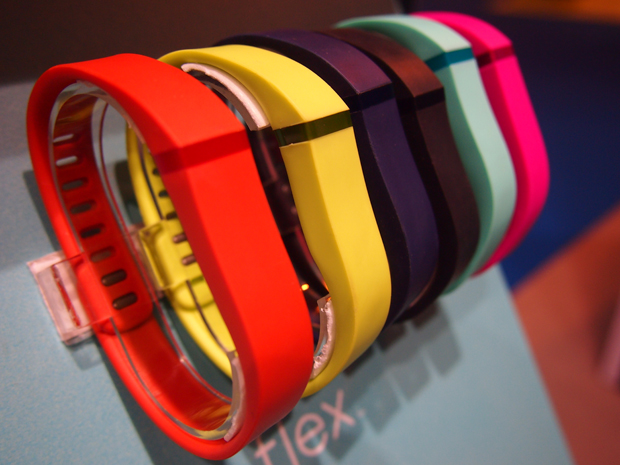 I walked into the Costco in Bakersfield, while we were waiting for the RV repair guy to fix our fridge, and bought myself a Fitbit Flex. It has 3 different coloured straps, and I like the app interface better. I miss being able to tell time and see my progress on the watch, and I preferred the way the Misfit knew I was sleeping without me setting the android app on sleep mode. The Fitbit is more expensive ($99) than the Misfit, and will give me more pause when it comes time to think about Samsungs again. Harold has promised he’ll be happy to take over usage of the Fitbit when I decide to get the Samsung so we’ll see when the time eventually comes.