All the way down from Quartzsite, the view is desert scrub, rocks, and cacti. Then you hit Yuma, and it’s field after field of green produce, citrus and date trees. The biggest cauliflower, and the biggest cabbage, I’ve ever seen, about as big as an adult head. Lemons, oranges, tangelos, grapefruit grow on street corners and people’s yards. I’m not sure why anyone buys citrus here, it’s free for the taking just about everywhere.

We had planned to stay out on the BLM lands, up Ogilby road to American Girl road, but a semi fire on the highway at Quartzsite forced us to head straight south instead of going over to Blythe, CA to dump and fill-up with free water, then head south from there. Since we were going through Yuma, and we’d been out in the desert for the last two weeks, we decided to boondock at the Cocopah Casino instead, so we could be closer to shopping in town. They charge $10 for 3 nights, which allows you a very, very big space, access to garbage, and non-potable/quasi-potable water – we didn’t chance that one.

The casino is pretty tiny, not much to write about. They don’t give you anything for being a new player and we had to listen to an old woman with a screechy, gravelly voice yelling out: 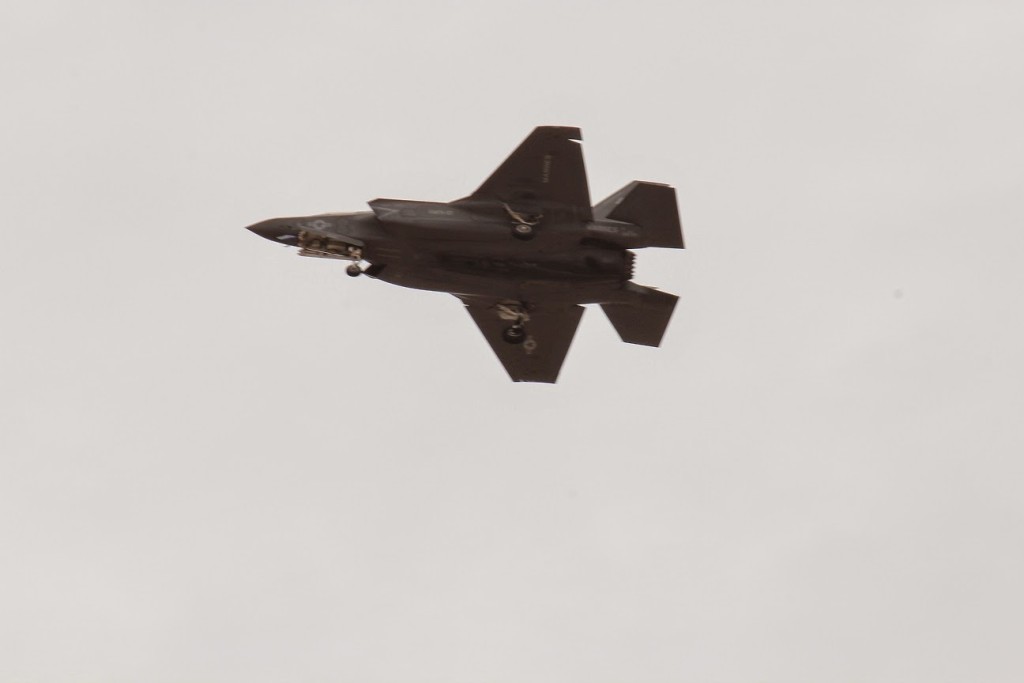 Because it was never our names, and it was ongoing and aggravating, we couldn’t bring ourselves to stay in there.

“Harold Wright, you have one minute to cash out or I’m leaving you here!”

We’re super close to to two premier military installations, Marine Corps Air Station Yuma and U.S. Army Yuma Proving Ground. The military is the second largest contributor to the local economy after agriculture. We have all sorts of amazing old and new planes going over our heads during the day. You can’t help but feel excited as you see and hear them blast past you.

On Sunday we joined my parents and went to the swap meet. My parents were shocked at how diminutive it was in contrast to prior years, but we found a good selection of things to spend our money on. It seems, to us, and others who know even better, that this winter, there are quite a few less RVs and snowbirds here – perhaps a delayed response to the higher gas prices and recession since 2008. 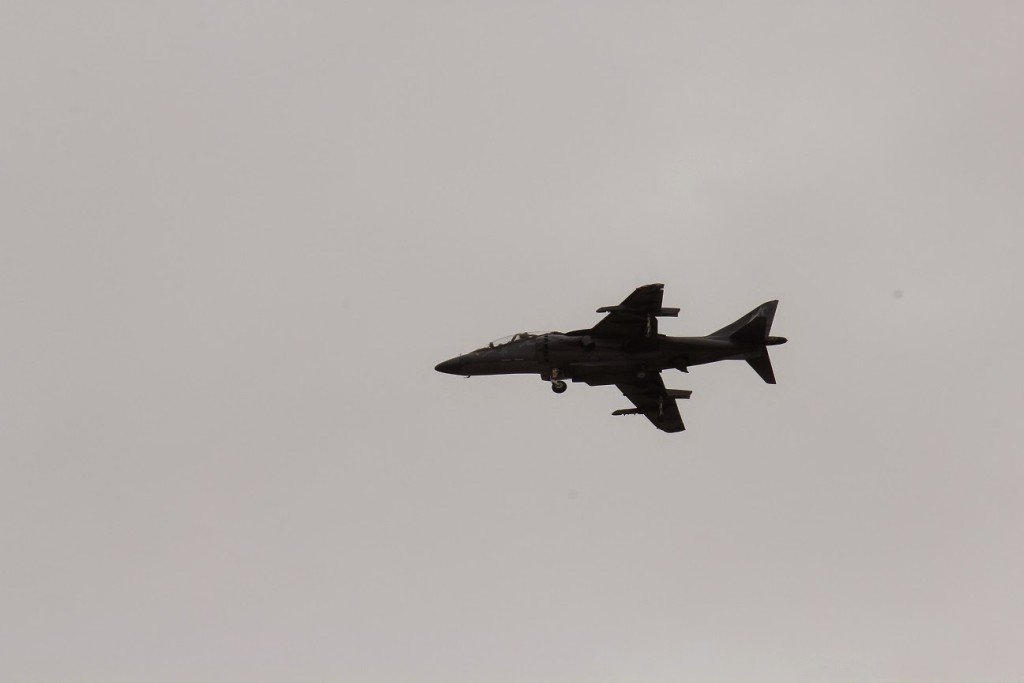 Later that day, we joined my parents and some friends of their’s at a restaurant named Julianne’s to celebrate my stepfather’s birthday. It was just down the highway from us, but in such a location that we’d have never found it if they hadn’t lead us to it. They had found it on a prior trip down here, while geocaching. We sat out on the patio – my parents told us during the day, they have parrots out there – and it was very Mexican, casual, yet elegant. The weather was perfect, our meal was fantastic, and the company was enjoyable.

There are lots of boondocking desert locations, on all sides of town, and all the right stores and restaurants in town. There are three casinos (we visited and lost money in two of them) that allow dry camping, and it’s super close to Mexico (but that’s for another post!)

Yuma is the driest, the sunniest, and the least humid city in the US. 90% of the daylight hours in the year are sunny and clear. It is the official sunniest place on Earth. For the first two days, the weather was just perfect, in the mid-70s, but then it changed, the weather turned grey, and cloudy, with moments of rain. If I were to allow myself to dally in thoughts of “luck” and “fatalism”, I might think that my showing off on Facebook about how much better the weather was here than other places had brought this on. Thanks to science, I know it had nothing to do with me.