On Saturday, we drove out to Kartchner Caverns State Park. I found out, belatedly, that it’s recommended to buy tickets in advance, but it worked to our benefit, since we got the last two tickets for the very next tour, instead of having to sit there waiting for our time.

You pretty much can’t bring anything in with you, including purses, packs, phones, cameras etc. This meant we couldn’t take any pictures. I like having photos for my blog but I think we often have a better experience when we aren’t worrying about getting good photos. I often accuse Harold of seeing life only through his lens. 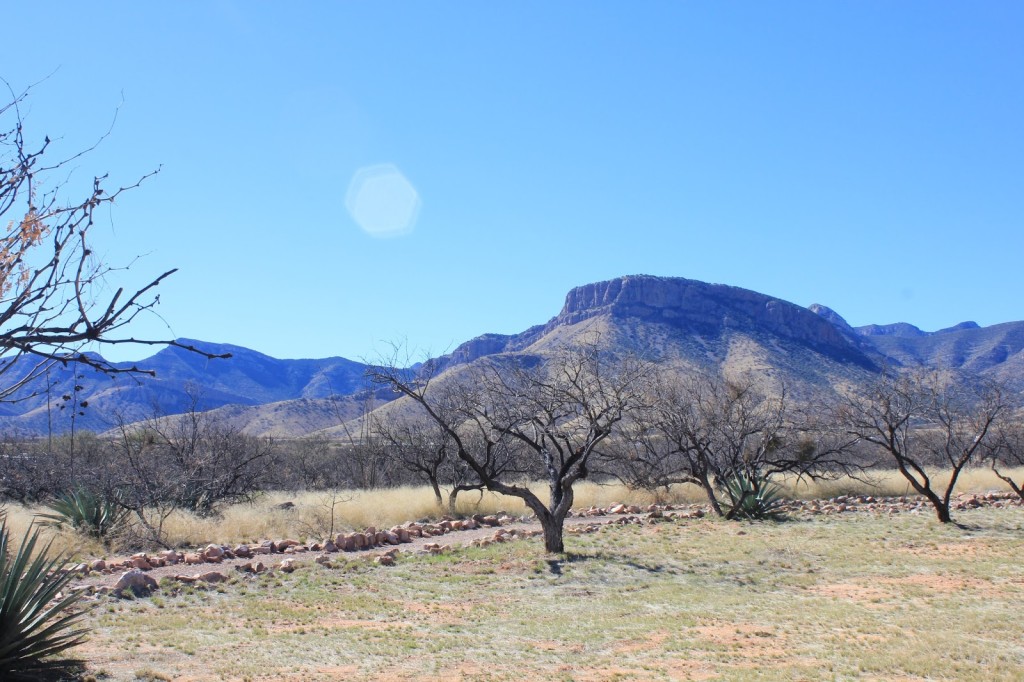 The caverns have an interesting history. They were discovered by two cavers back in 1974, who found a crack in the bottom of a sinkhole. They crawled in (I feel claustrophobic just considering the idea of that), discovering 2.5 miles of never before seen cave passages.

They kept the caverns a secret for 14 years, but wanting to preserve them, they worked with the owners of the land, and contacted the state Governor to take him on a secret tour. In 1988, the caves went public, and the state purchased the land. The state spent $28 million putting in air-lock doors, misting machines, and other high-tech systems to preserve the caves. The caves opened to the public in 1999.

There are two tours you can take, the Throne Room and the Big Room. We did the Throne room tour, which is the main tour. The only other caves I’ve visited are the Oregon caves, back when I was a kid, and they were very rustic. These caves were much higher tech, and the paths were designed to be handicap accessible. There was one section that was a little narrow and I wondered how a wheelchair would get through there, but they say it can be done. The tour takes 1.5hours, with 50 minutes of that spent underground. 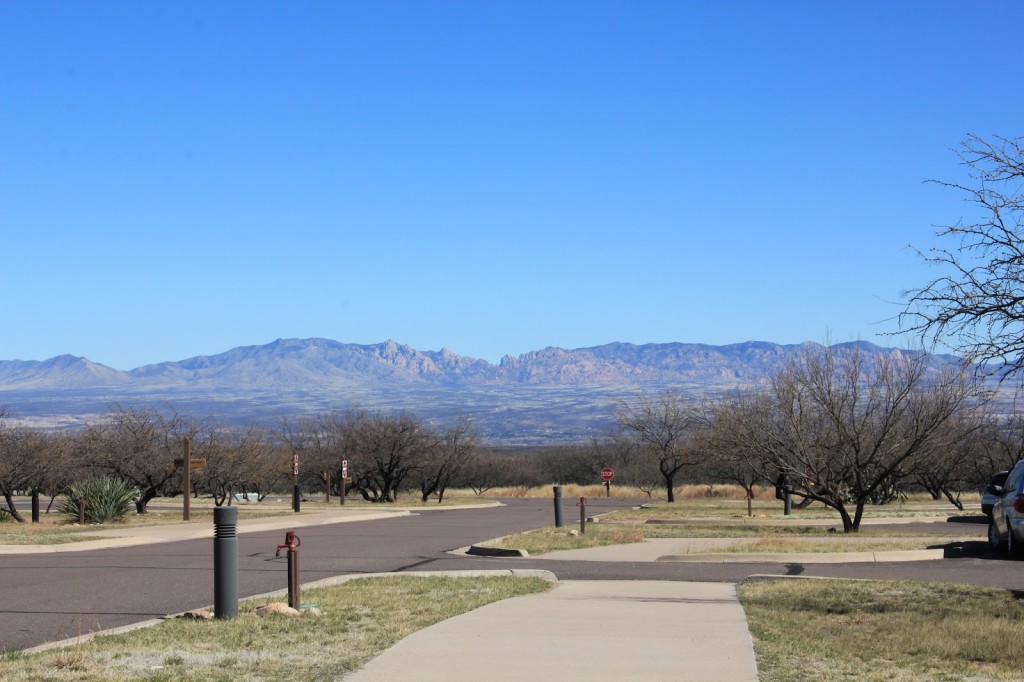 Overnight spot: Casino del Sol
Price: Free, No limit, No hookups
Includes: a spot to park
Dump and Water: [View sanidumps.com]
Cell & Wifi: Verizon – 4 bars of 4G LTE.
Antenna tv reception: Major networks came in fine. Lots of Spanish and Christian channels as usual (I need to learn Spanish. The Mexican dramas look fun to watch, plus it will come in handy when we drive through Mexico).