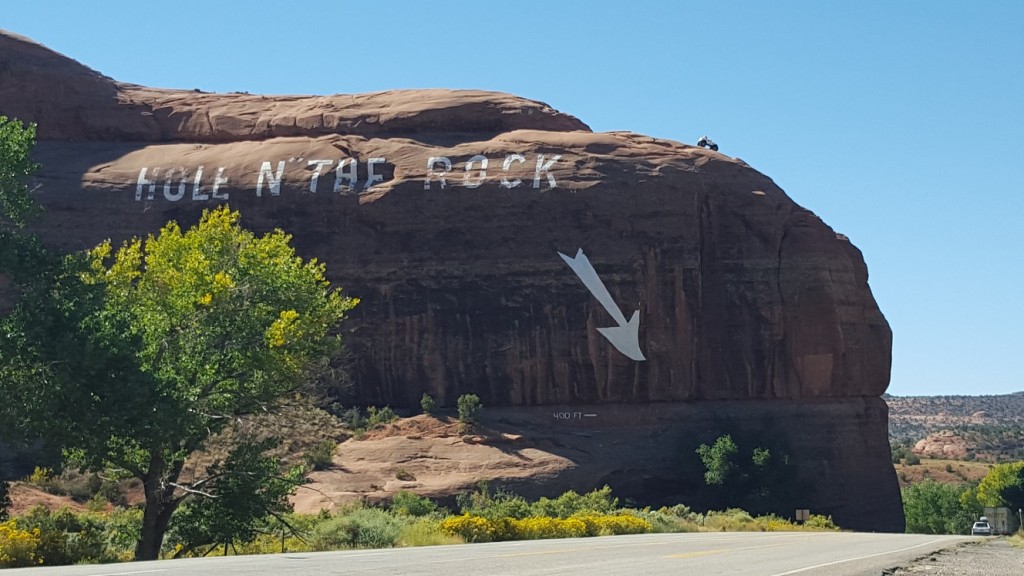 When I think of New Mexico, it’s all about Breaking Bad. I’m sure New Mexicans roll their eyes at people like me, just like the Lodi people do about Sons of Anarchy fans. I’ve been here before and I definitely know it’s more than one tv show – no matter how amazing that show was – but I can’t help but have memories of my most beloved characters everywhere I look. 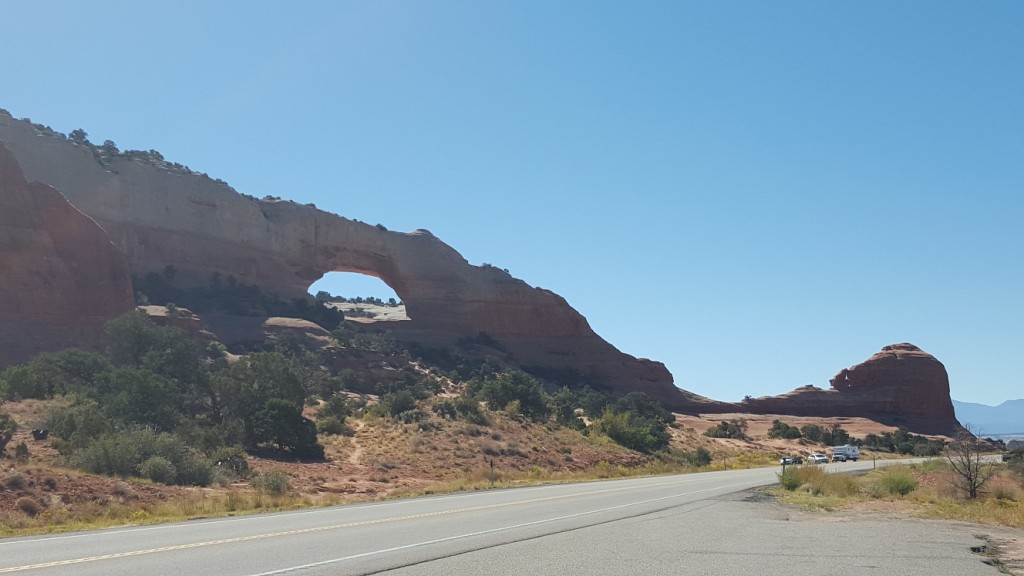 Our first stop was the Four Corners monument, that delineates the corners of the four states here: Arizona, Colorado, New Mexico, and Utah. It’s a real tourist trap and a place I suspect anyone only ever goes to once or – like Hearst Castle has been for me – maybe two or three times if you bring along new beaus. 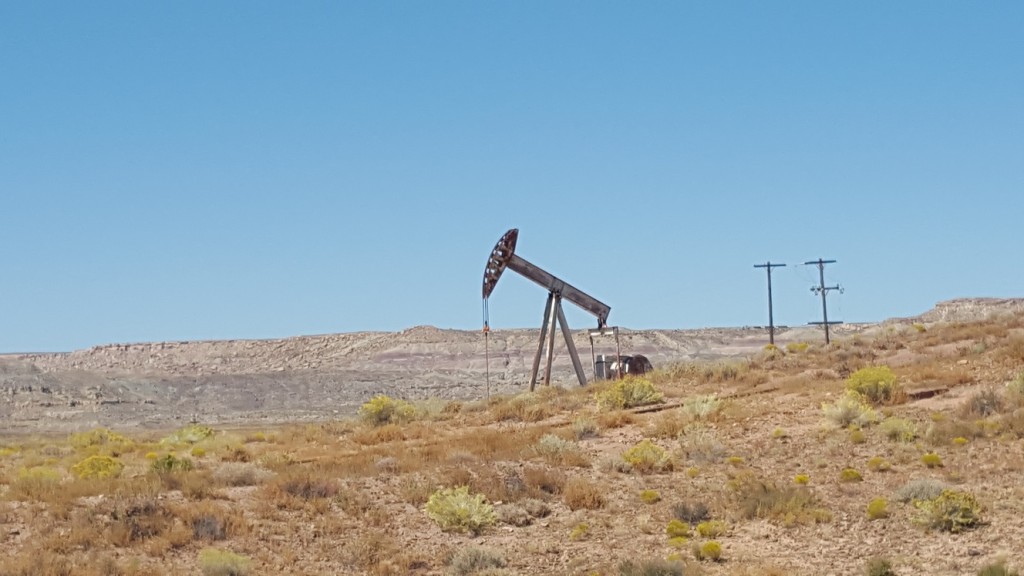 The Navajo Nation maintains the monument and the marker also delineates the boundary between Navajo and Ute Nation lands. They charge a $5 entry fee. The four sides of the monument are lined with kiosks where tribal artisans and merchants sell their wares. I couldn’t help but purchase four pieces of jewelry. 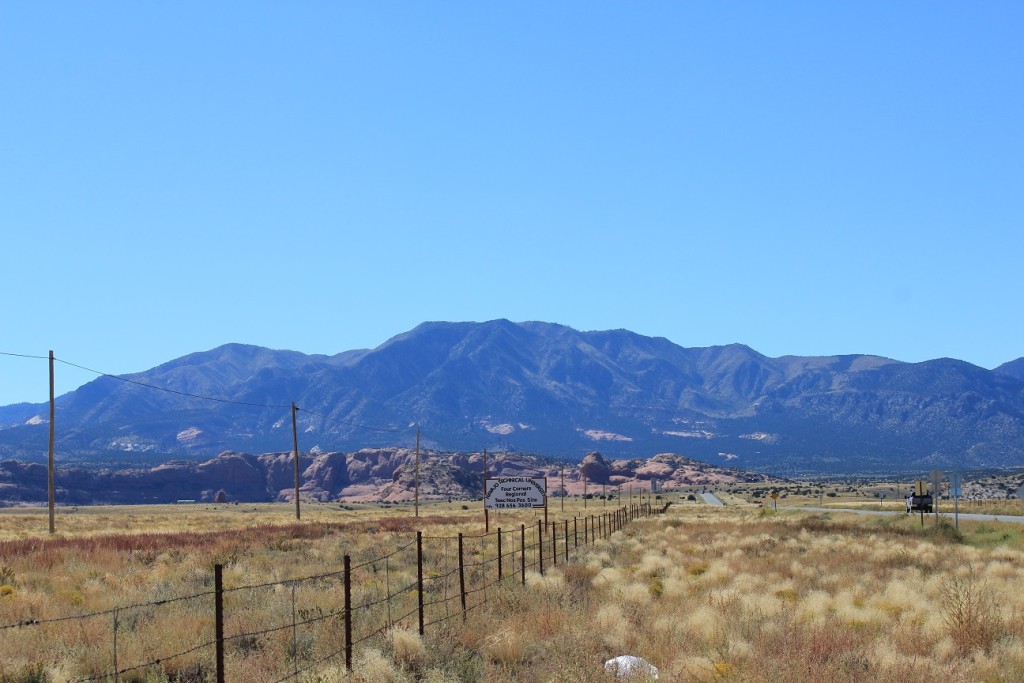 As a side note: In Canada the name we use for all aboriginal people who are neither Inuit nor Métis people is “First Nations“. It is considered racist and completely inappropriate to use the word “Indian”, though it appears to be acceptable in the US. Even though it confuses Americans we meet, I cannot use the “I” word (well except in an explanation like this), just as I could never use the “N” word. 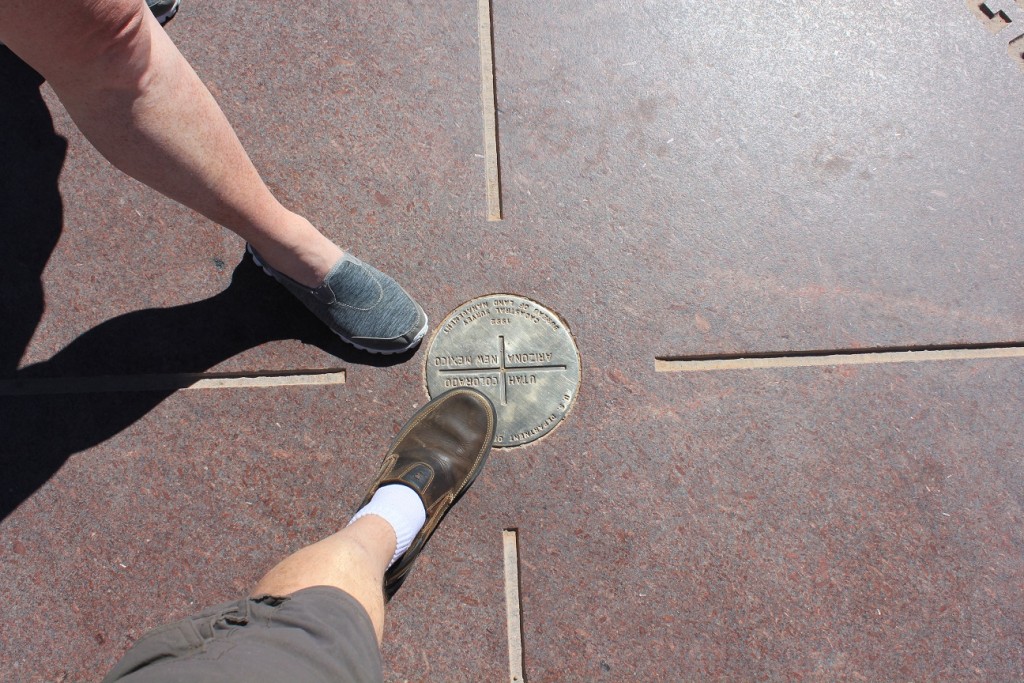 The monument is little more than a circle split into four quadrants that everybody stands in line to take their photo on top of. It’s horribly touristy and cheesy but, like I said up above, you gotta do it once. 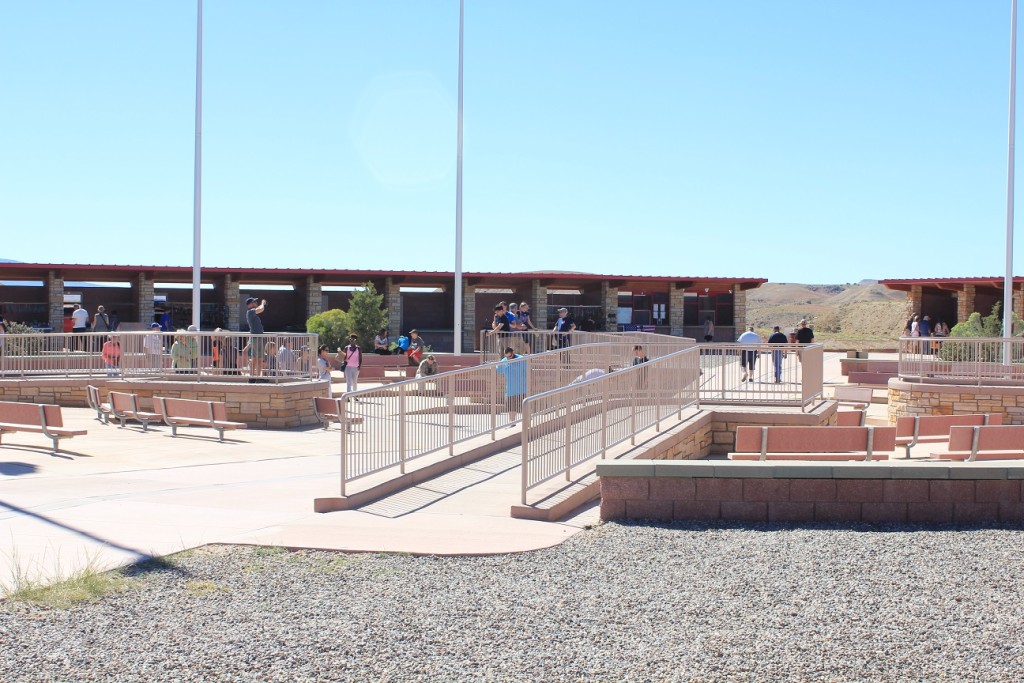 The main reason I wanted to visit was remembering when Skyler (in Breaking Bad, of course) visited the monument, trying to decide where she and the new baby would escape to. She flips a coin and it lands in Colorado. She flips it again, and it falls in Colorado again. This would seem to be telling her where she needs to go – however, she drags the coin, with her foot, from Colorado to New Mexico.   It was a pivotal moment when she realized she had no choice but to go back to Walt, for better – well for worse probably. 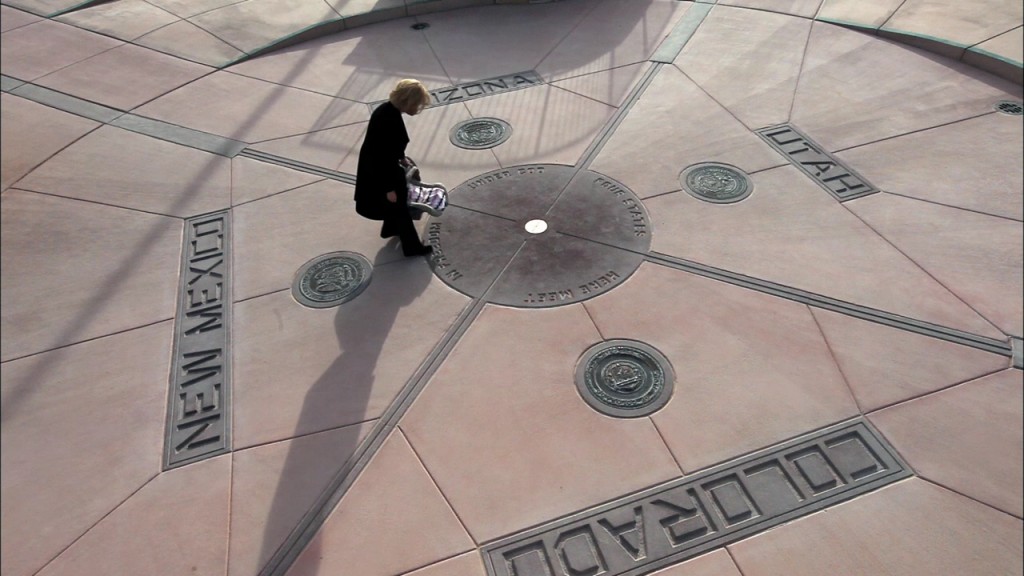 We’d started off the day in Utah, then crossed down over into Colorado, and entered New Mexico just before and again after the monument. A few miles down the road, we were in Arizona for a short while and then back into New Mexico once again. We slowed down to let a sleek black Mercedes enter in front of us, but he wouldn’t go. A few miles down the road, he and another expensive car screeched past us and turned up ahead onto a deserted sandy desert road.

“Oh! I’ve seen this scene a ton of times! They’re doing a drug deal down that road!” I exclaimed, looking down the road where I saw a couple of men standing and talking to the first vehicle. “Those guys are checking them out before letting them down there! I think, though part of me might like to – that we shouldn’t follow them.”

That was about the most excitement we had all the way to Farmington.

I can’t bypass the starving dogs of Kayenta without wondering …