La Push, Washington – the land of werewolves and vampires 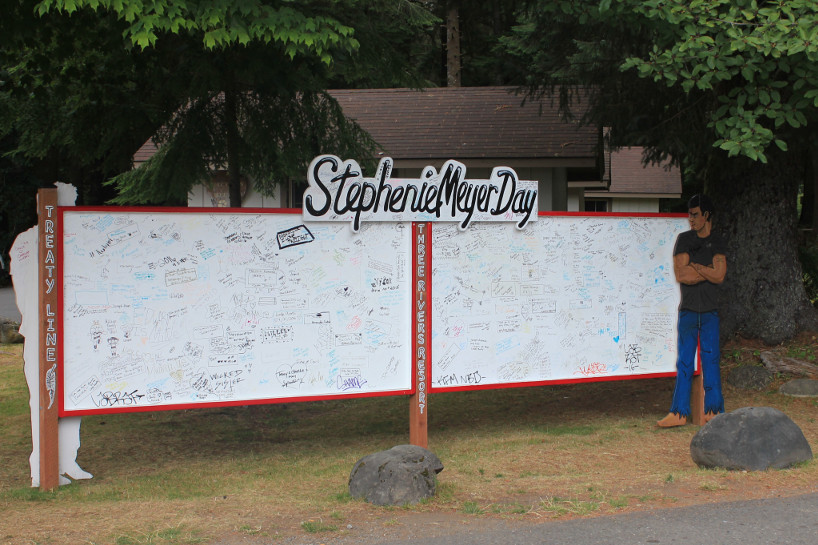 My daughter was the perfect age to be caught up in the whole Twilight craze. As a young teen, they were her introduction to the realm of young adult horror and fantasy fiction. She read all the books, and saw all the movies. She was there on the upswing when Twilight was the most wonderful thing ever created, and on the downswing, when fans began to turn against it. 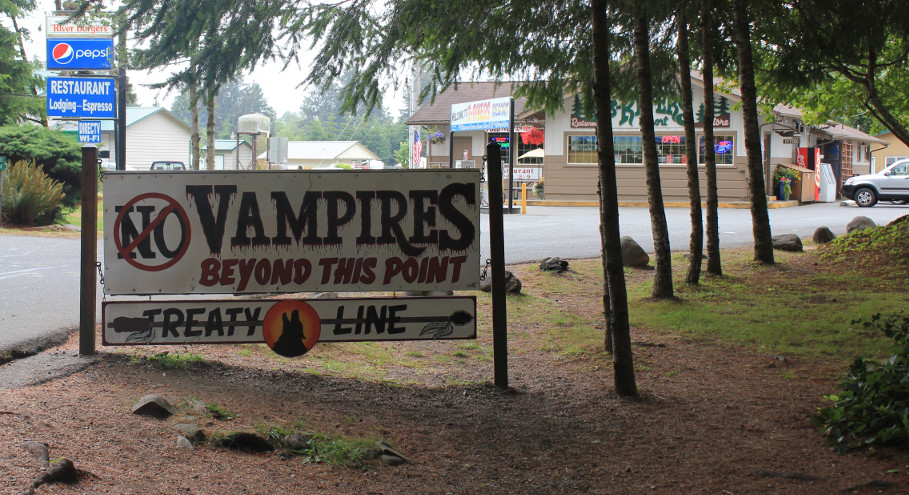 I always think of this popularity curve as the Farrah Fawcett Majors phenomenon. That was my first experience where I saw someone become so popular that the craze couldn’t be contained and then it exploded everywhere and turned to hate. For a young person, once your parents or grandparents catch onto the craze, it’s a sure sign that the craze now needs to be turned on. Once everyone had the Farrah hairstyle, Farrah was over. Once your Mom started disco dancing, it was over. Once your Mom started reading the books, it was time to ridicule and cast off the series. 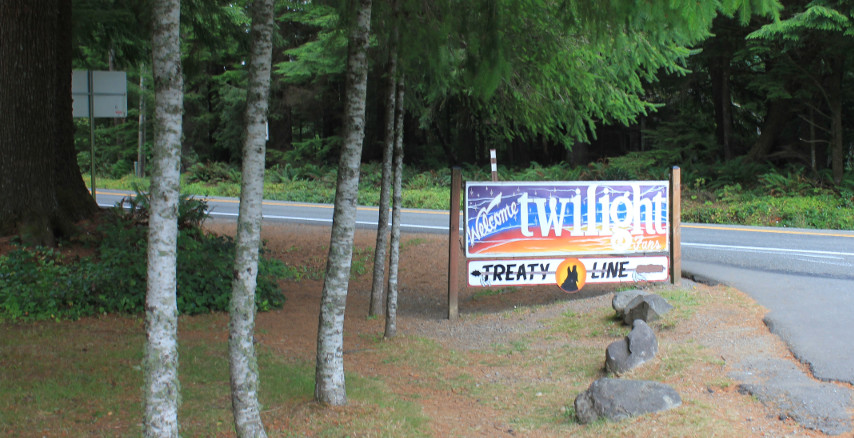 In the Twilight heyday, Forks and La Push saw an invasion of fans coming to the area. This is where the fictional quadrilogy began, the backdrop of most of the series. Now all that is left is the Native to Twilight store, Bella’s red truck at the Visitor Info center, and a vampire-werewolf treaty line on the road down to La Push. Every September there is a Twilight Festival. 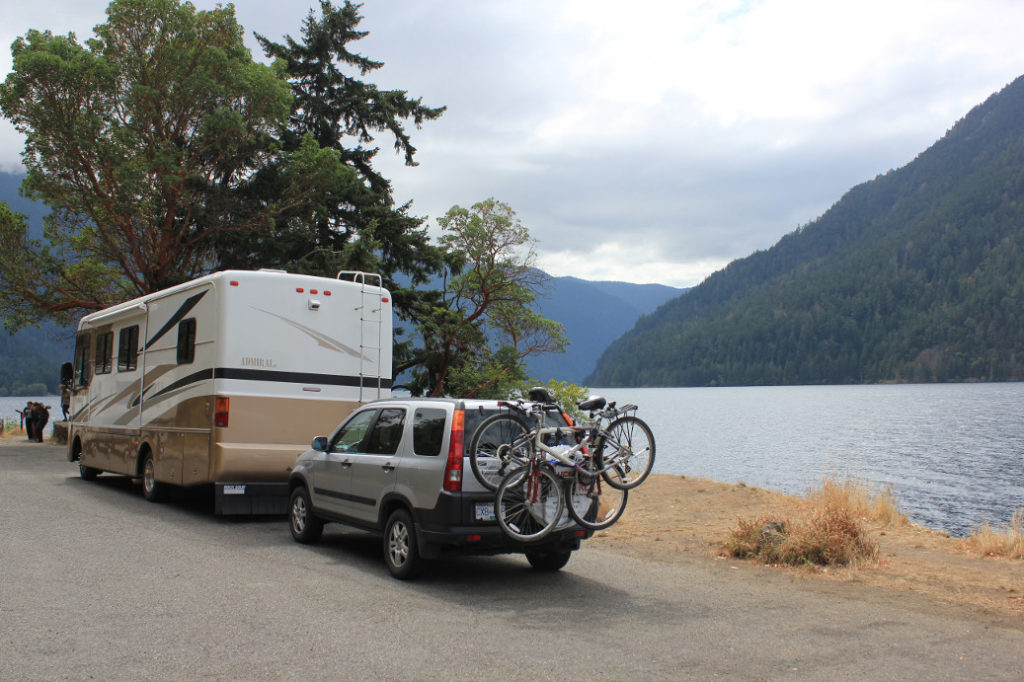 I called a few days ahead and made reservations at the Quileute Oceanside Resort. We were able to get a camp site with water, sewer, 30 Amp power, a fire ring and a gorgeous beach view. It was a little cramped in, here in the Lonesome Creek RV Park, so if you like more room, you might prefer the Ocean Park site on the north side. We preferred the view from the sites on the south side, but there is still a very nice view from the north campground. 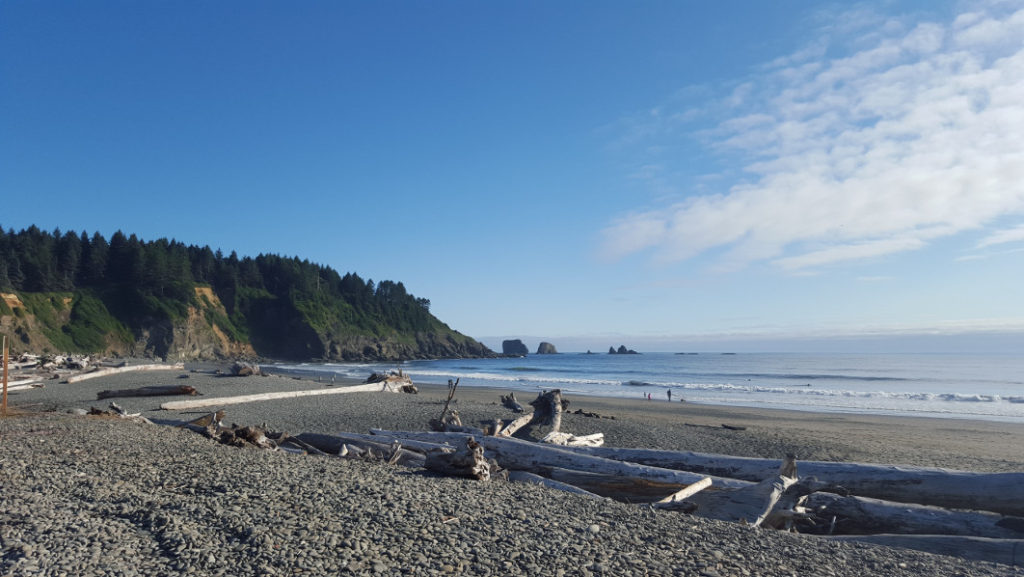 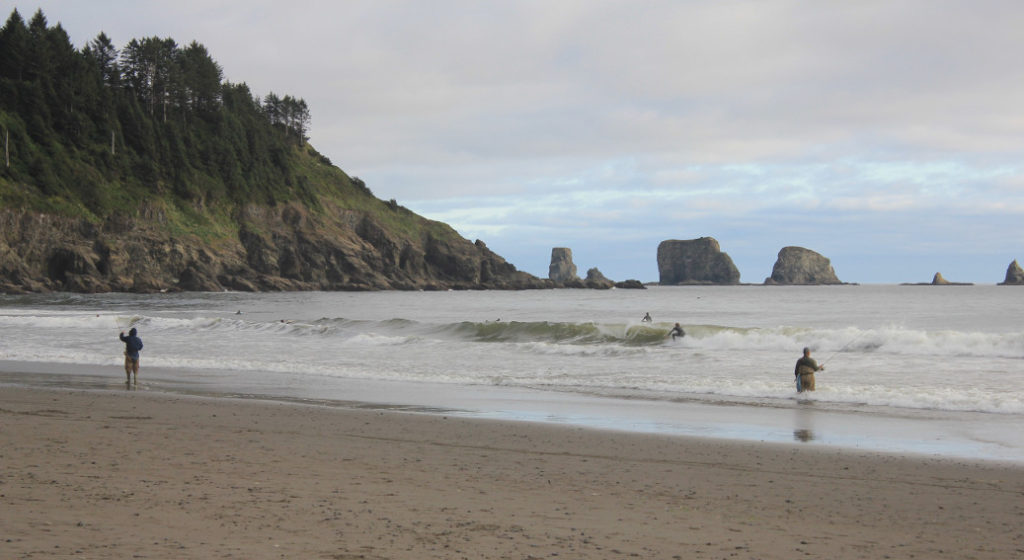 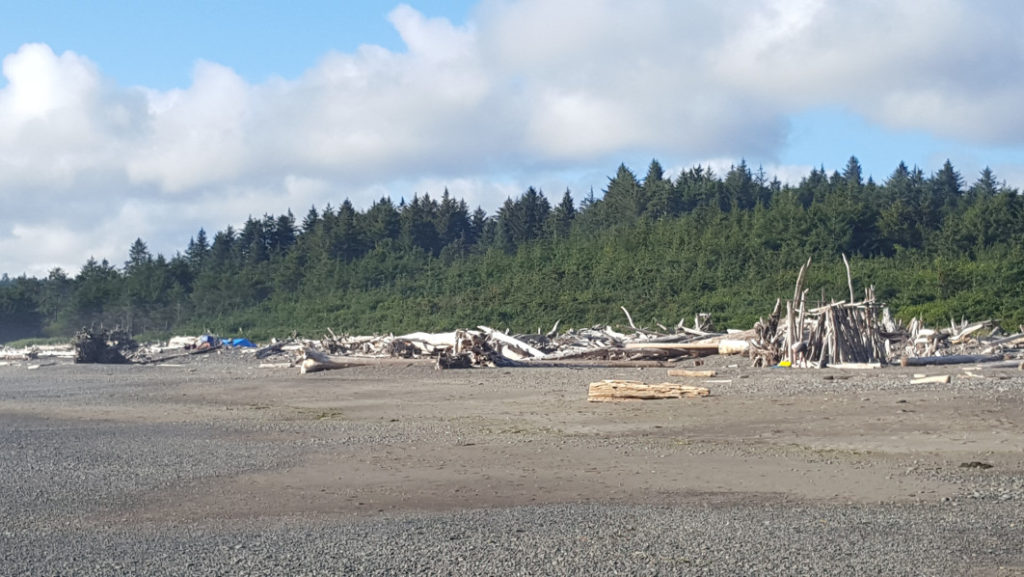 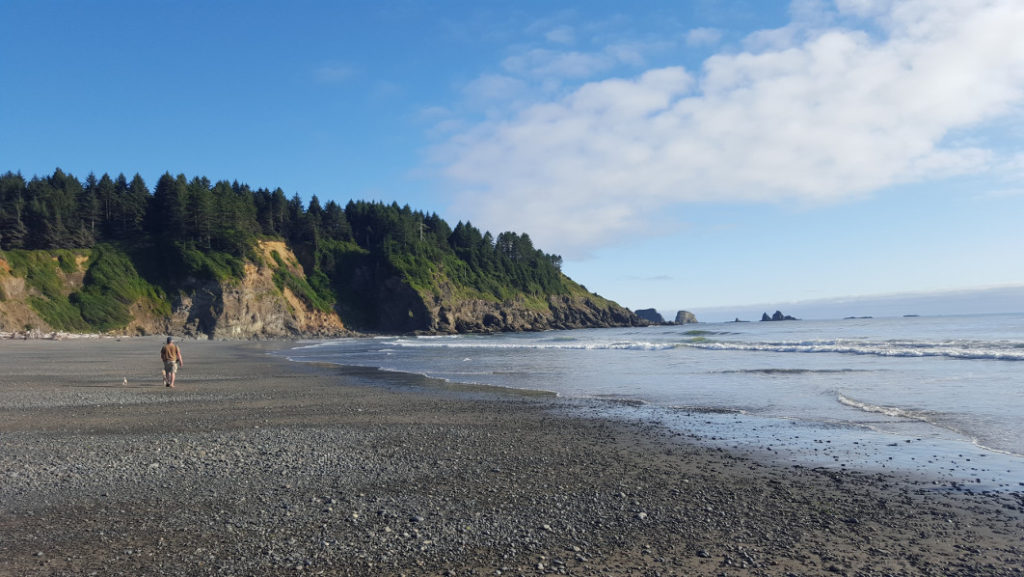 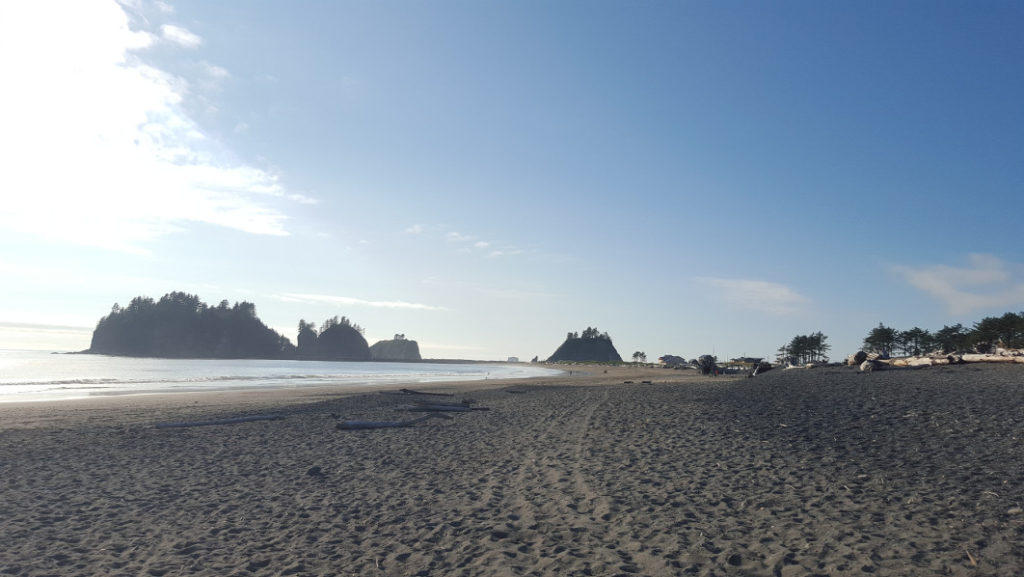 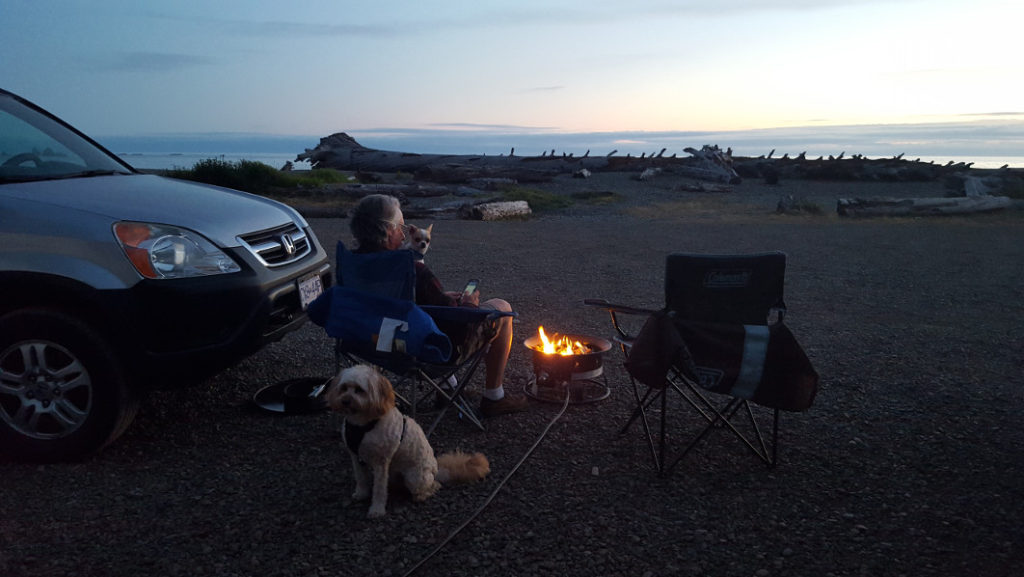 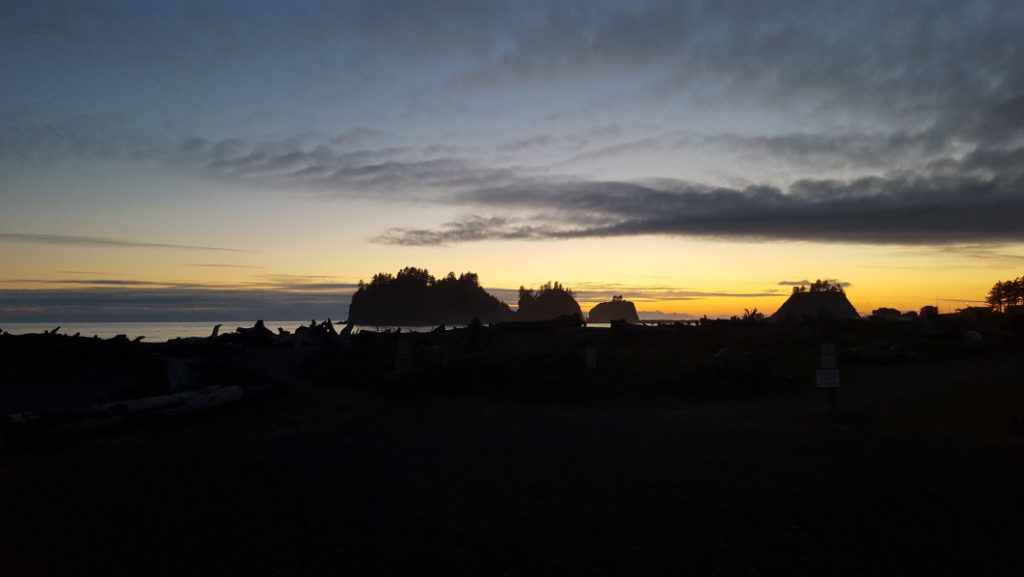 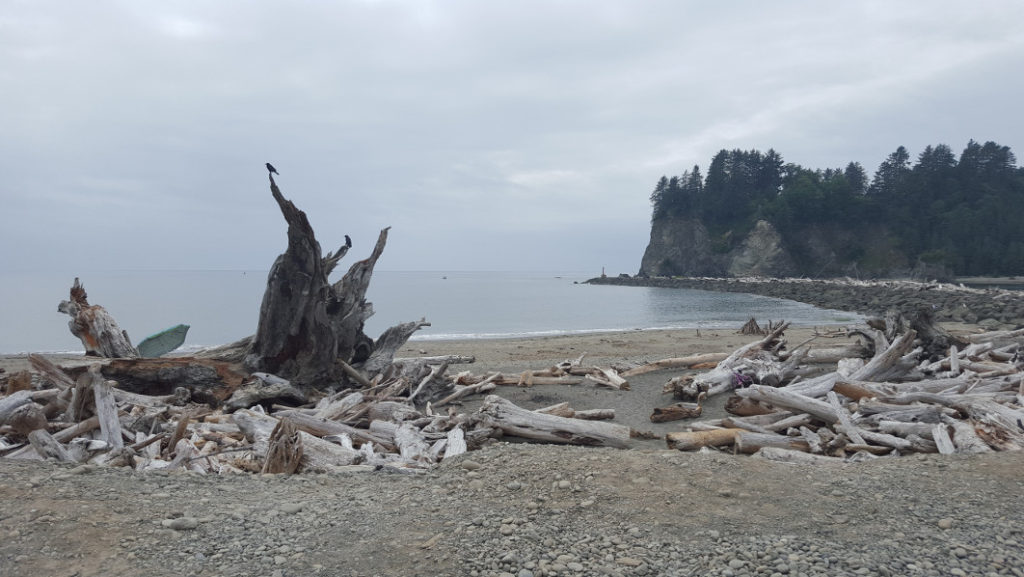 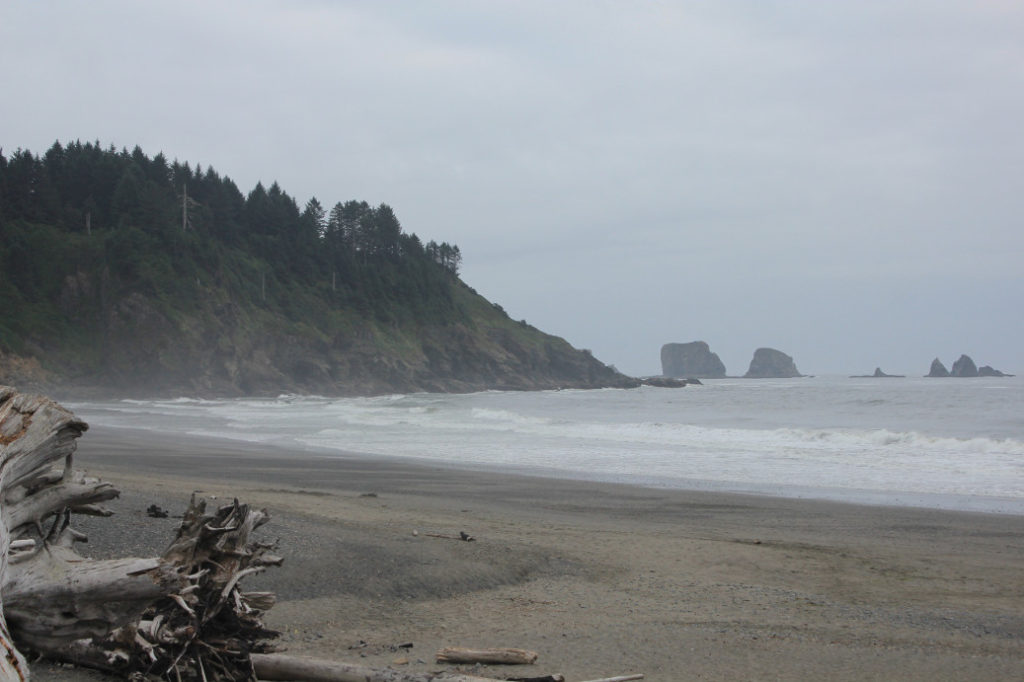 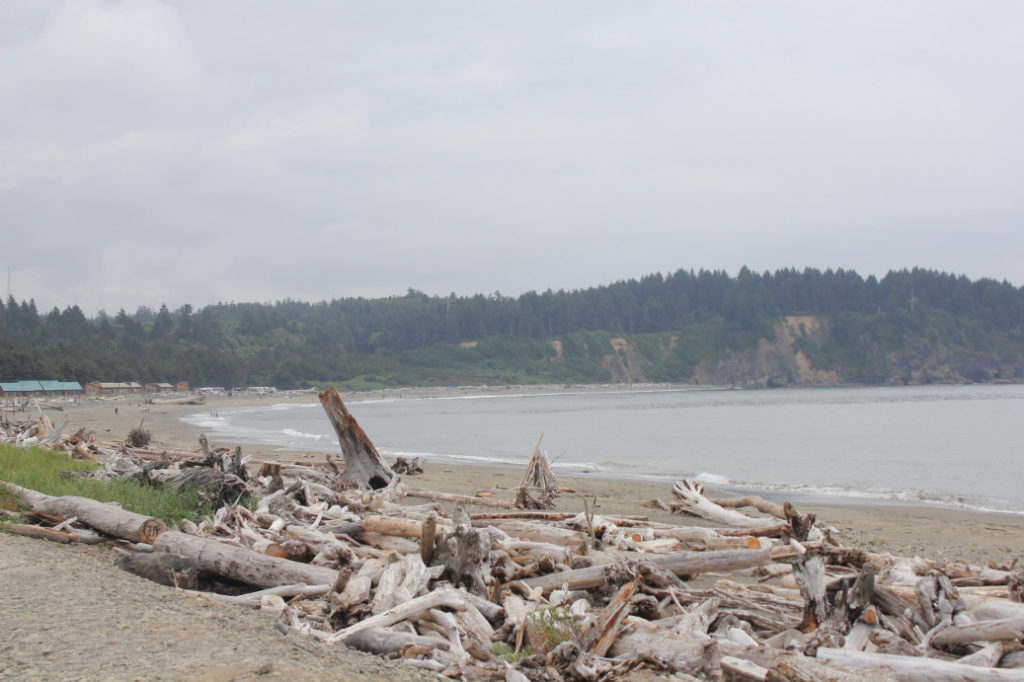 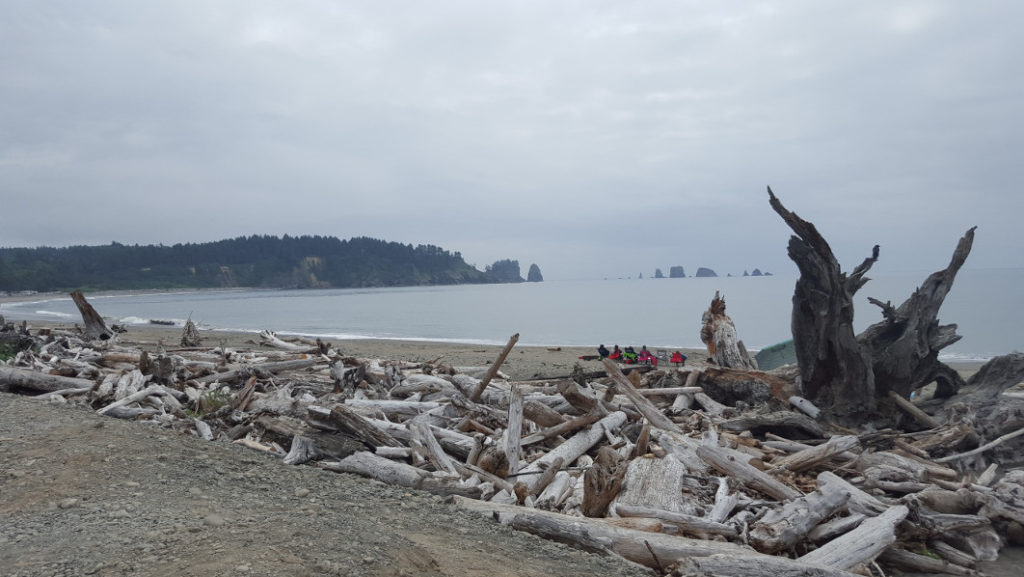 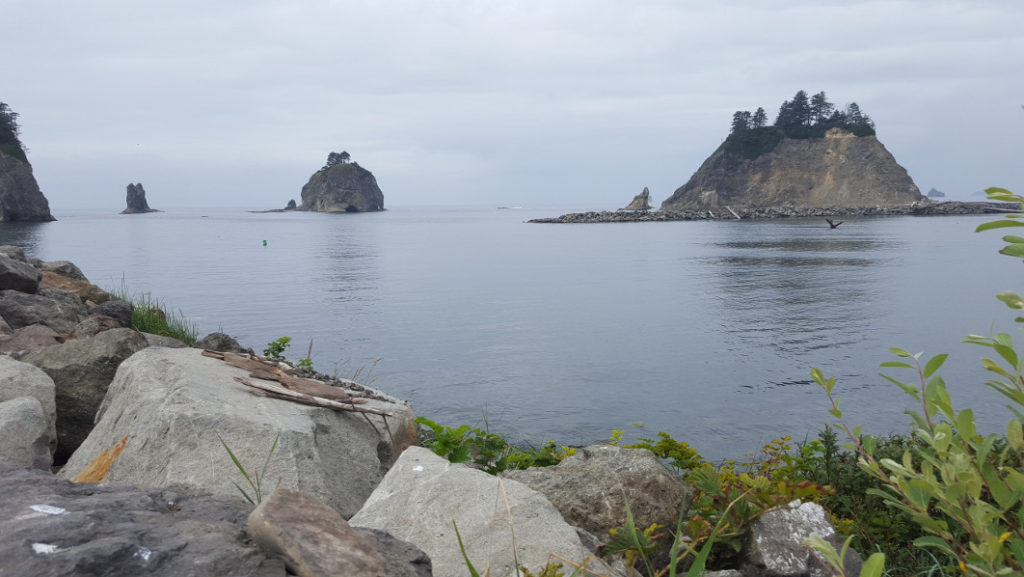 Overnight spot: Quileute Oceanside Resort
Price: $40 per night
Includes: 30 Amp Electrical, water and sewer
Cell & Wifi: Verizon – 3 bars of 4G LTE – No AT&T access
Pokemon:  a Pokestop gym, but no stops in the RV park. It was so nice and easy to hatch eggs walking up and down the beaches, but we didn’t catch much here.
Notes: We stayed two nights in the more cramped Lonesome Creek RV Park. We preferred the views from there and were able to get a front row site. It would be very difficult for anything much longer than 30 feet to fit in here. The Ocean Park sites, also run by the resort, are to the north, and are much more spacious.