Cinco de Cairo is a great day to be in San Antonio!

In my family, we call the 5th of May Cinco de Cairo. It’s the day my daughter, Cairo was born, so it’s a natural match for us. Today we were not with her, but instead we’re in San Antonio, and there was a lot going on. 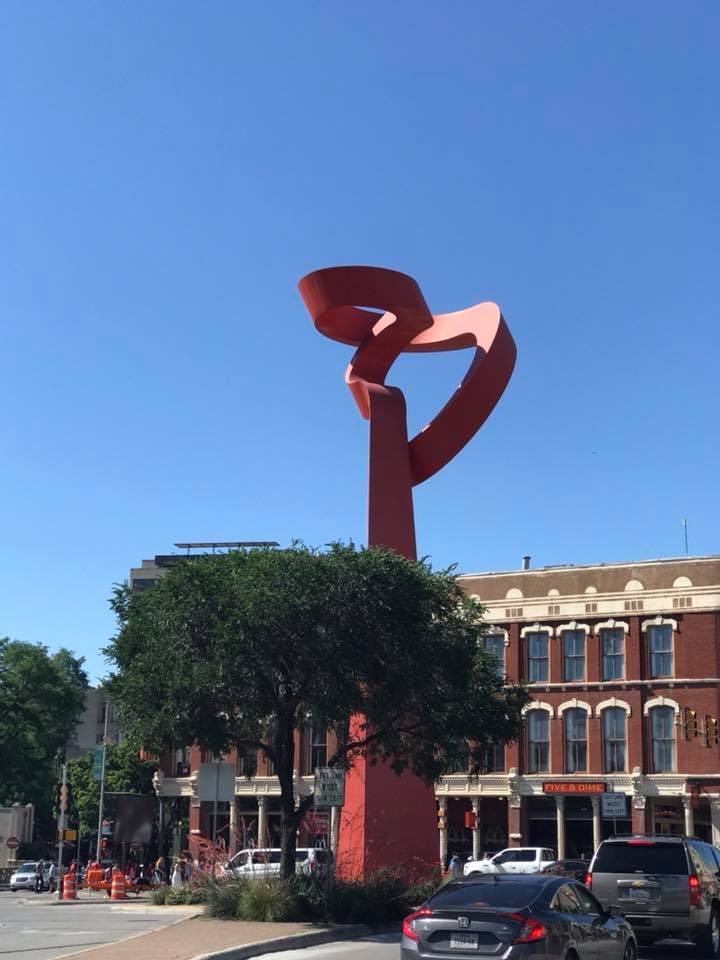 We wandered around the downtown river walk during the afternoon, which is both a tourist trap in the central area and a nice walk in the other parts. We’re definitely not adverse to tourist traps and this is a pleasant and beautiful one full of families and partiers. 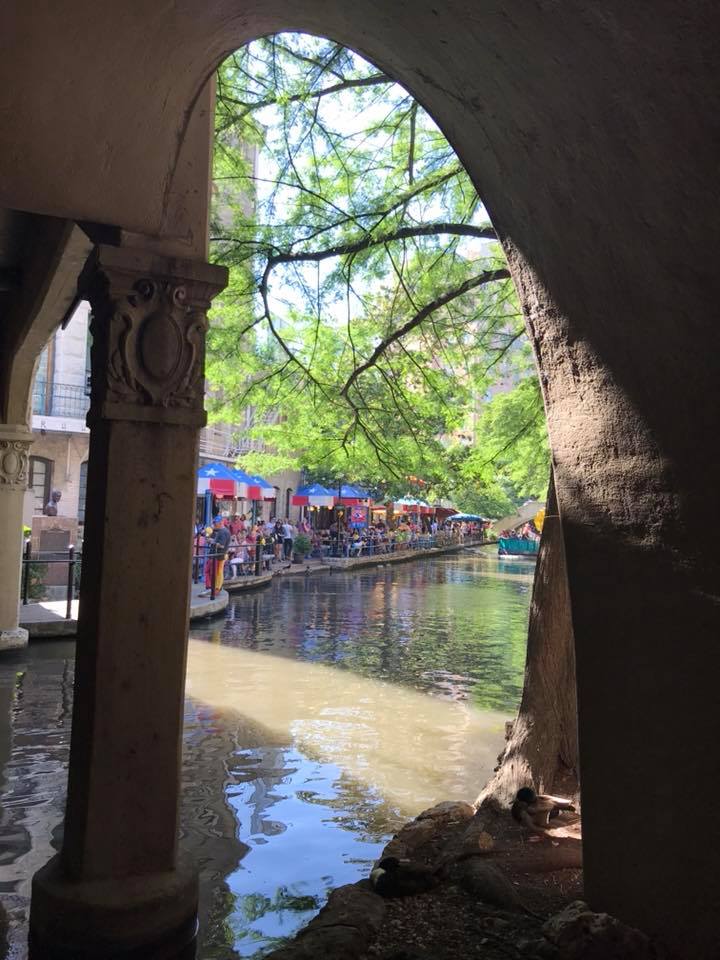 Later, we emerged from the lower reaches of the river and wandered the city. We enjoyed the city’s easy stance on drinking, stopping for beer in front of the city hall and Cathedral of San Fernando, the oldest cathedral in the country. 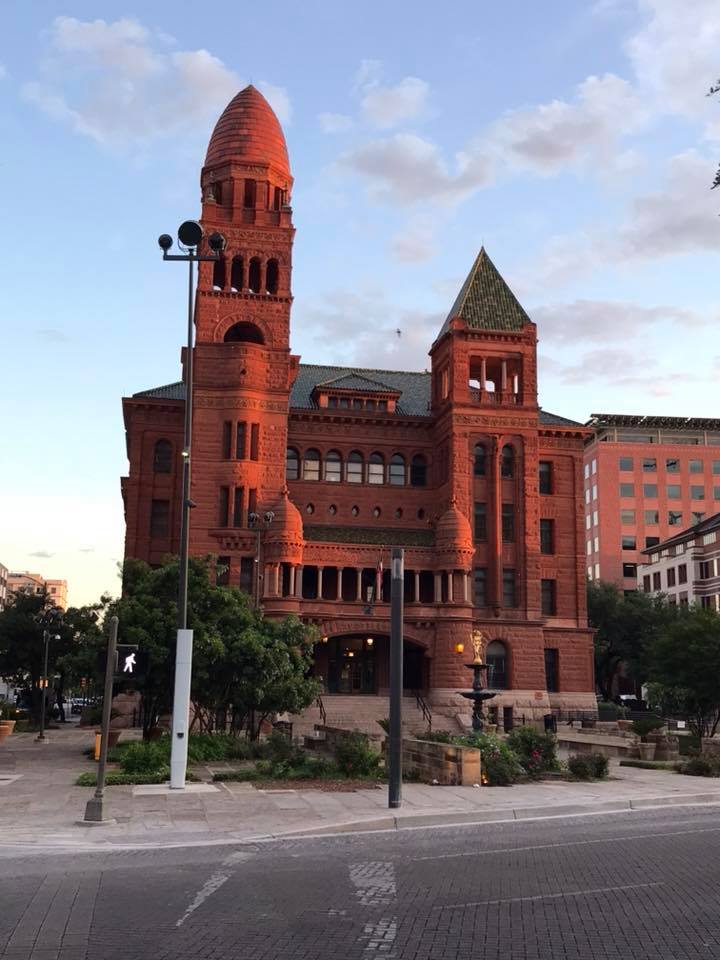 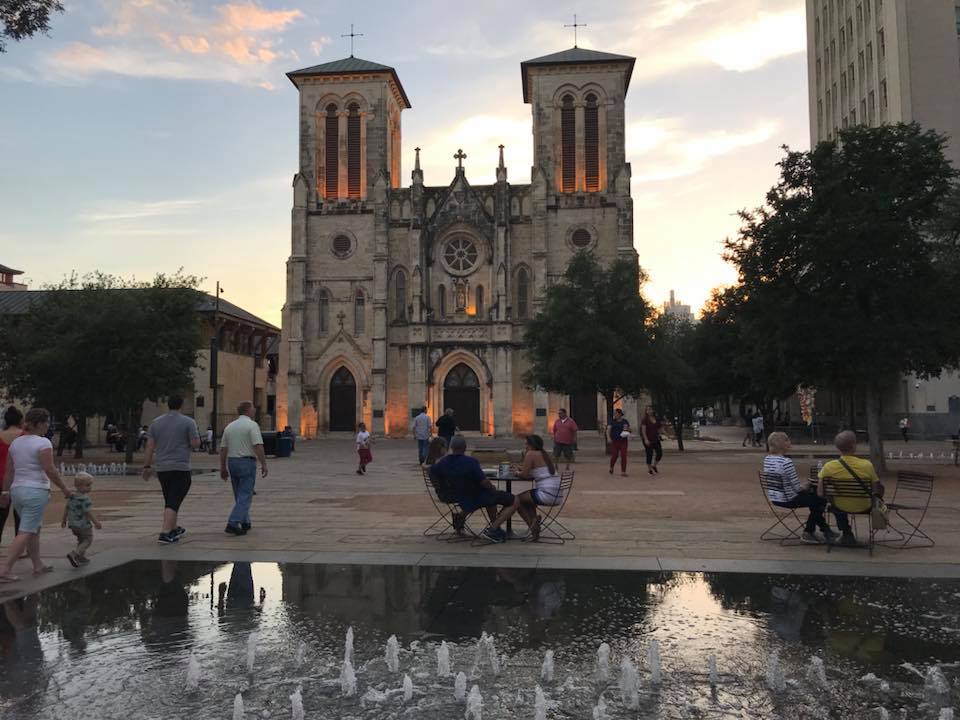 The El Mercado (the Market Square) was hopping with Cinco de Mayo revelers, two bands, Mexican food, beer, margaritas and items for sale. We had a lot of fun wandering the stalls, drinking beer, and swaying to the bands. 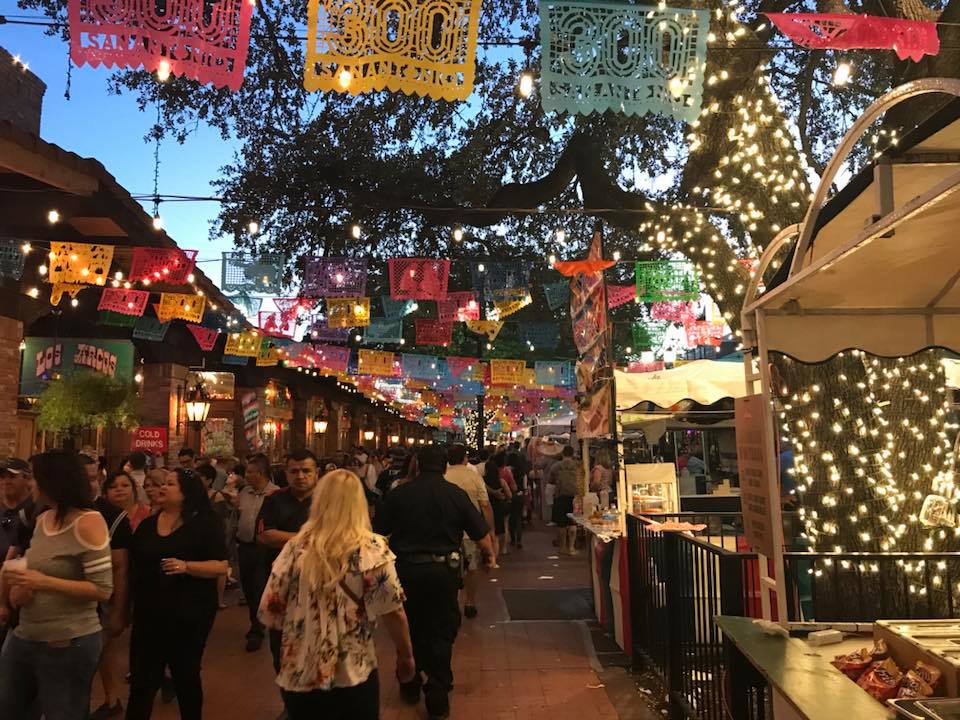 A lot of Americans believe that Cinco de Mayo is Mexico’s Independence Day, however, they are wrong about this. The day isn’t even widely celebrated in Mexico. It has to do with an underdog Mexican victory against the French, in the Battle of Puebla, on May 5, 1862. In the 1960’s Mexican American civil rights activists started using the date as a day to celebrate pride. Then in 1989, Mexican beer importers used the day to advertise to sell beer.

Later, we wandered the city streets, which feel ridiculously safe. Is this a real city or a tourist city? Okay, so there are a few homeless but not that many. Human street sweepers roamed the streets picking up garbage. It may have been due to the date or maybe just a regular Saturday night. Is it really this perfect all the time?

The parks are pristine, lit up, and the only person who accosted me as we wandered across one was a young Latin boy with an angelic face who passed me a pamphlet. Dressed in what appeared to me formal Mexican style attire, I thought he might be giving me info on when his band was playing somewhere. Instead, he beamed his pearly whites and told me he wanted to let me know how to get to heaven. I never have the heart to tell people who try to save my soul that I am without one, and this boy was so sweet, all I could do was smile back and say “Gracias”. 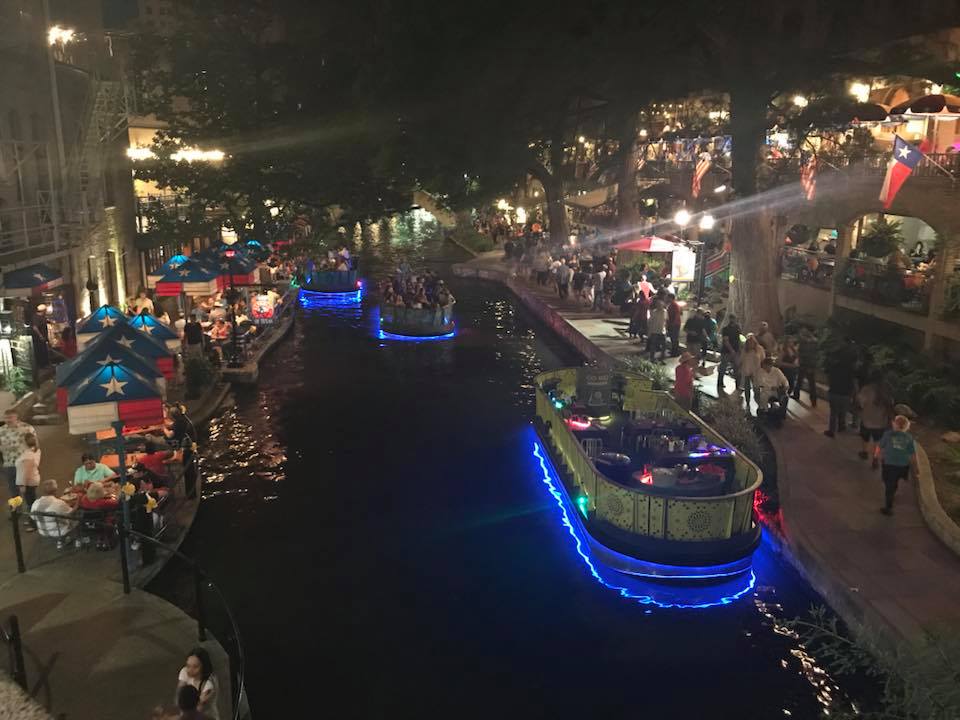 Sleeping with the band in San Antonio!