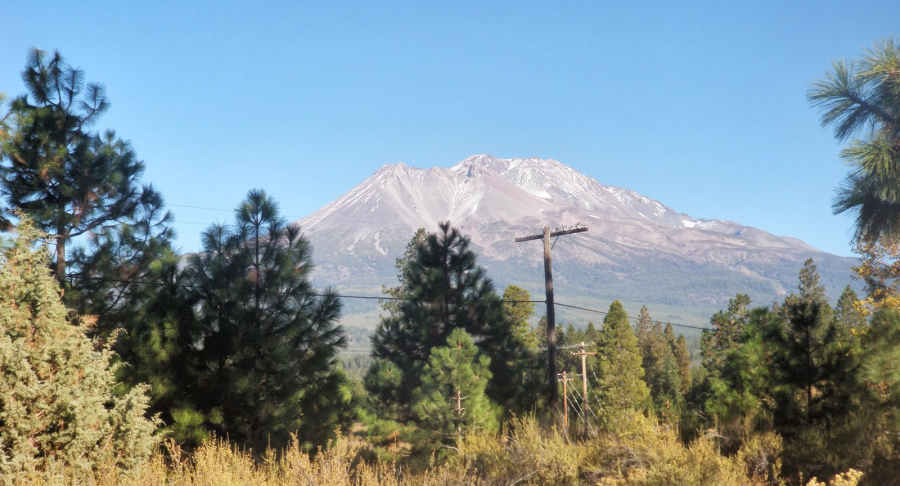 It was down in Paso Robles that we’d first heard of a secession plan to take the northern part of California and the southern part of Oregon and make it into a 51st state named Jefferson. Funny that we’d just now heard of it, since the idea had been hatched way back in 1941. It […]