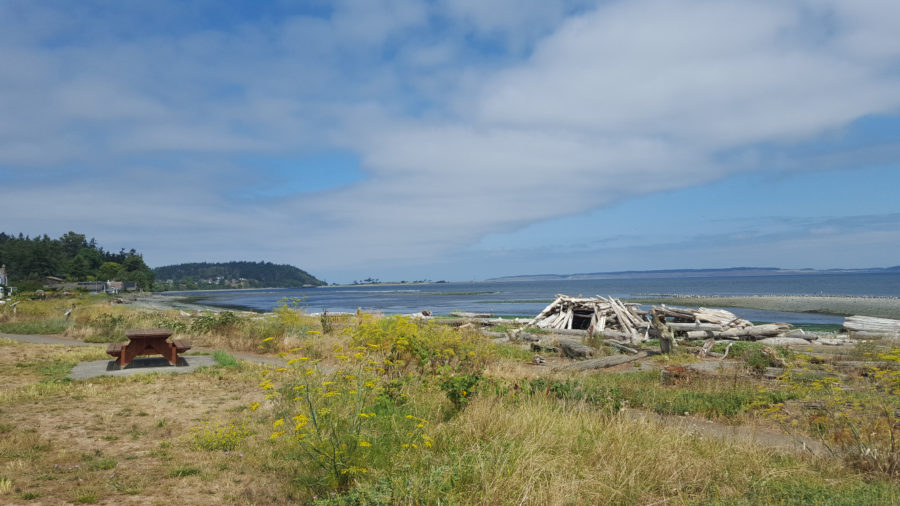 Originally named “Port Townshend” for the Marquis of Townshend by Captain George Vancouver in 1792, it was also called the “City of Dreams” with the thought that it would be the largest harbour on the US west coast. Officially settled in 1851, many of the homes and buildings reflect the Victorian times of the city’s […]